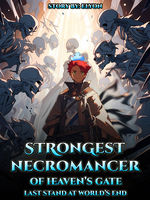 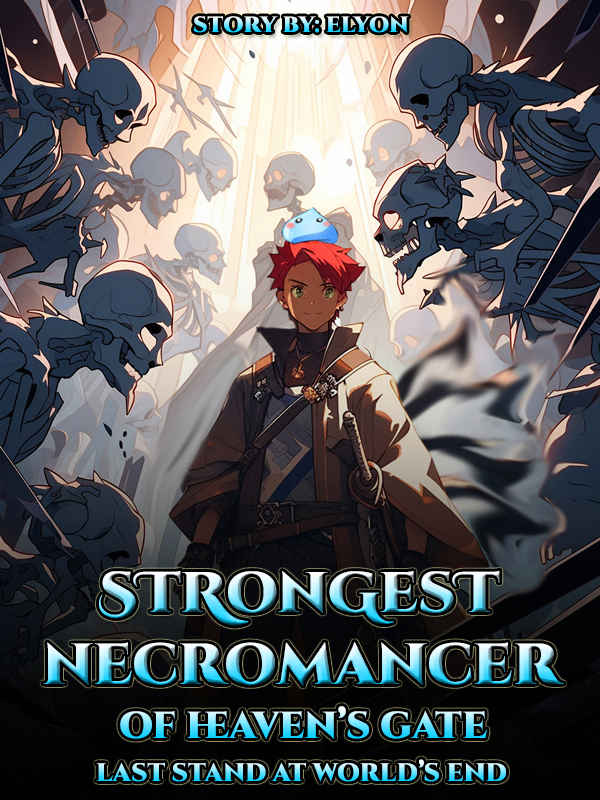 Lucien was more than ready to embark in his new adventure to save a dying world from destruction as part of the Heaven's Gate Project.

However, just as he was about to be sent to the world that he was about to save, an accident happened, which forced his Patron God, the God of Gamblers, to take another gamble in order to preserve his chosen candidate's life.

Lucien, who's new identity was named Lux, found himself in a world where darkness could be light, and light could be dark. A world where morality was but a thin line from depravity, and a happy ending could only be gained, by facing the world and slapping it with a Legion of the Undying.