/ Fantasy Romance / Stuck in the War 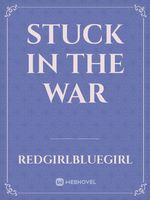 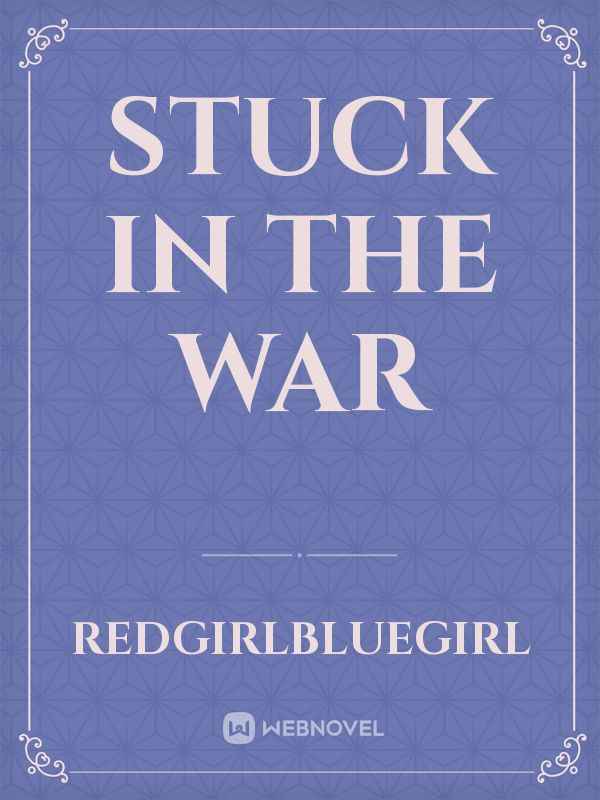 Stuck in the War

Riku Yamamoto is a 15 year old girl, from the Yamamoto clan which is famous on inventing and medicine in the year of 3000's. The Yamamoto family is well known in the whole world because all of them is a genius, but all of them died in the war except Riku.

The Yamamoto family died because they refuse to work for King Ashton (King of country A). They died miserably in front of Riku. When they died, Riku was forced to leave the mansion. Riku left the mansion with some important things like; Books for Medicine and Invention, and some gadgets that invented by her father, like guns, cars and "capsules" (Like in the dragon ball.)

When she's leaving country F she met some kids who was left alone in country F because of the war, their family was killed by King Ashton. She met five kids; one is 10 years old and the others is 6 below.