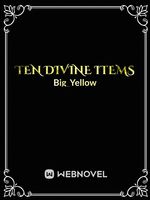 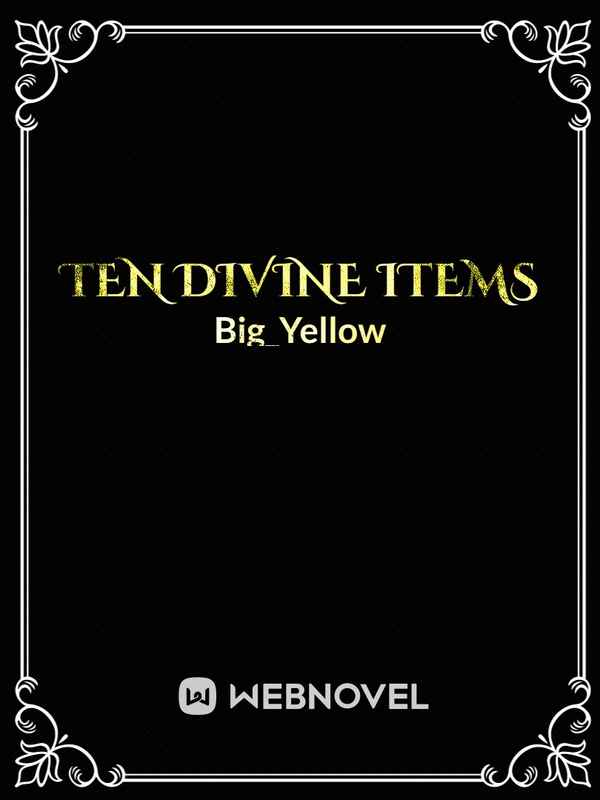 The world consists of ten divine items that were said to be able to go against the heavens. Possessing just one of them could change a person's fate forever.

Sein is a young boy raised by an old man in a rural village in this harsh cultivation world.

Not knowing who the parents that give birth to him, he vowed to find them with only a necklace from his grandfather's memento.

Though he is below average in terms of raw talent, his slightly naughty nature often gets him more trouble than it should. However, he never forgot his goal.