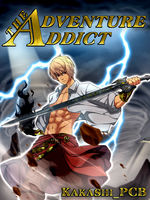 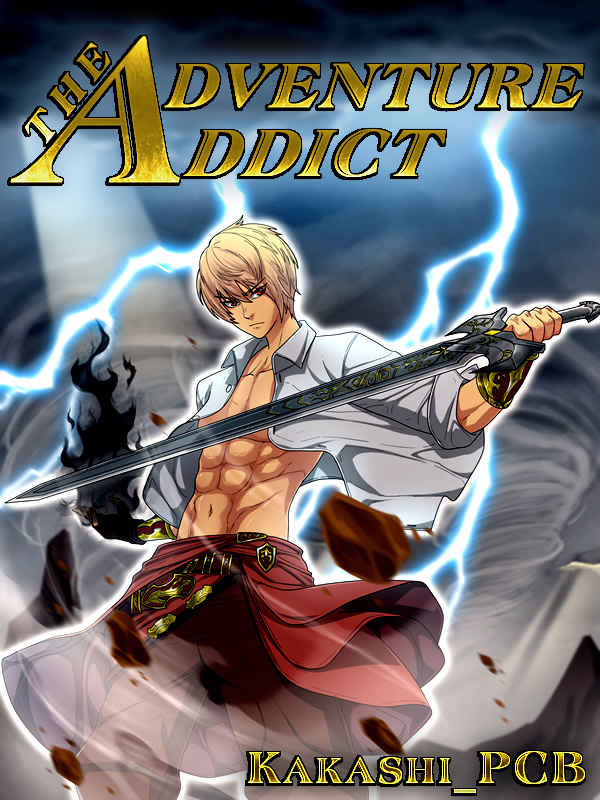 What if monsters, magic, other-worldly beings, and even gods existed?

Adventure. This one word has driven Leon for as long as he could remember. With his passion, he has never stopped striving to be the adventurer he heard from the stories his parents told him as a kid. The way people split seas with a stroke of a sword or the glorious tales of heroes who slew demons and even challenged the gods. However... there is one issue. He is extremely weak for an adventurer, oftentimes mistaken as a normal person, though he never gave up. After accepting a job from his guild with the boring tier of 'F'. His boring-looking mission will change Leon's life as well as the fate of the rest of the world.


Most gods are inspired by real-life mythology.
Side romance including prime-tier waifu.
Cover credit to az_sven