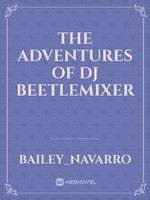 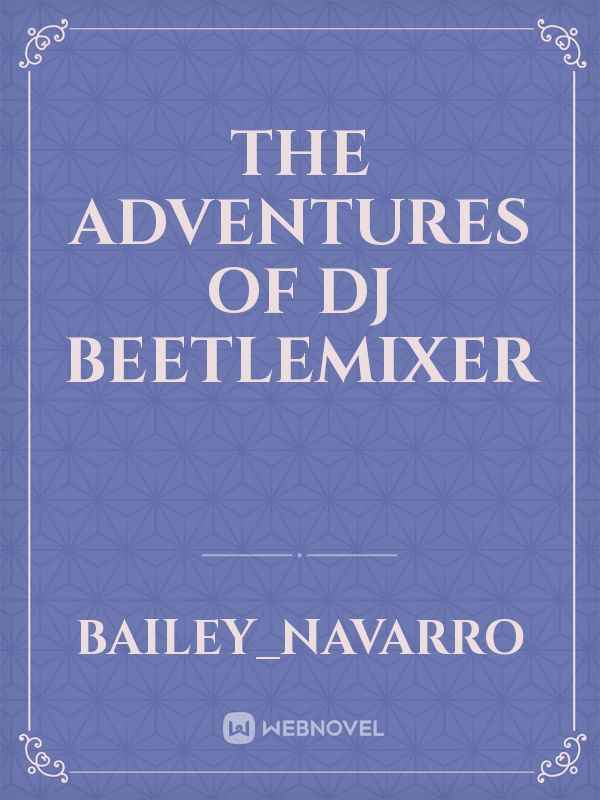 The Adventures of Dj BeetleMixer

In the distant future, an evil woman suddenly takes power ruling the world with her mighty grip. She became the Ruler of Earth quickly but soon the world saw who she truly was, the Demon Queen of the Underworld. As she rose to power scientists came together to create heroes! They were able to replicate powers such as the Demon Queen’s but found a side effect for each person. They became mutated.

BeetleMixer is a young woman fighting inside the apocalypse. She has powers unlike any other mutant. What will she do to stay alive? Read to find out!