/ Fantasy Romance / The Alpha VS The Beta 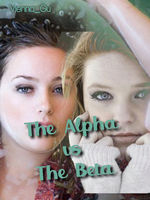 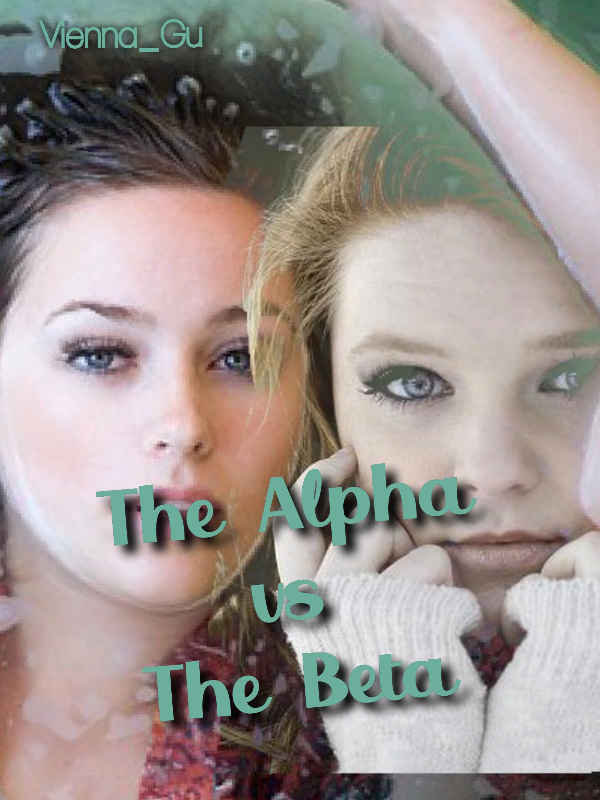 The Alpha VS The Beta

Lucia is a woman who is kind, humble, beautiful, also sweet. Meanwhile, Diana is an arrogant woman, although from the outside she looked beautiful, but her heart was not as beautiful as her outer appearance. Diana is Arya's fiance who had an affair with Ryan.

One day, Arya reunited with Lucia in Greece while they were on vacation there. Then, Arya approached Lucia, but suddenly an earthquake and then a tsunami dragged them into the sea.

A few hours later, Arya woke up in a strange room with a different body, while Lucia woke up and found out herself in a hospital.

At the same time, Ryan was also vacationing on the Santorini Island and then sank to the bottom of the sea after a fight with Alexa.

It turns out their bodies were swapped. Between Arya and Ryan, they turned into other people. This story is not about love, but there are some conflicts about revenge also infidelity, complicated life.

All characters, names and place settings, companies are fictional. Except country and airport is non fiction.