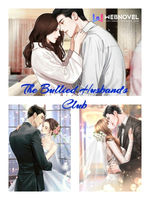 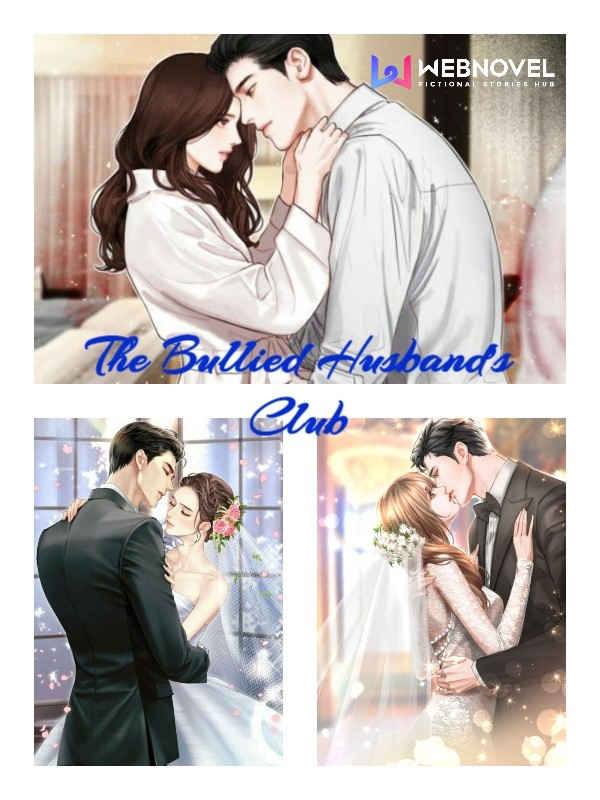 A group of friends who met by chance and fate. Kenzo and Maverick were on the run from their assassins ever since they were a child as Caleb was the rich boy who independently build his own company.
Kenzo and Maverick were known broke as they've been working multiple jobs just to pay for the bills. Everything turns around when Victoria Parson, granddaughter of the Baroness of Berkon met Kenzo in the bar.
After witnessing the adulterous act between Victoria's fiancé and her sister, Stacey, her best friend make sure that they had a proof. Victoria's parents didn't care of whatever her sister took from her. A night in the bar and a few drinks led Victoria to an impulsive decision, by marrying the man she's attracted to. And doesn't care if he was broke or a beggar.
From broke or beggar, Kenzo and Maverick turned out to be more than a middle class or a noble.