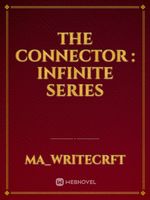 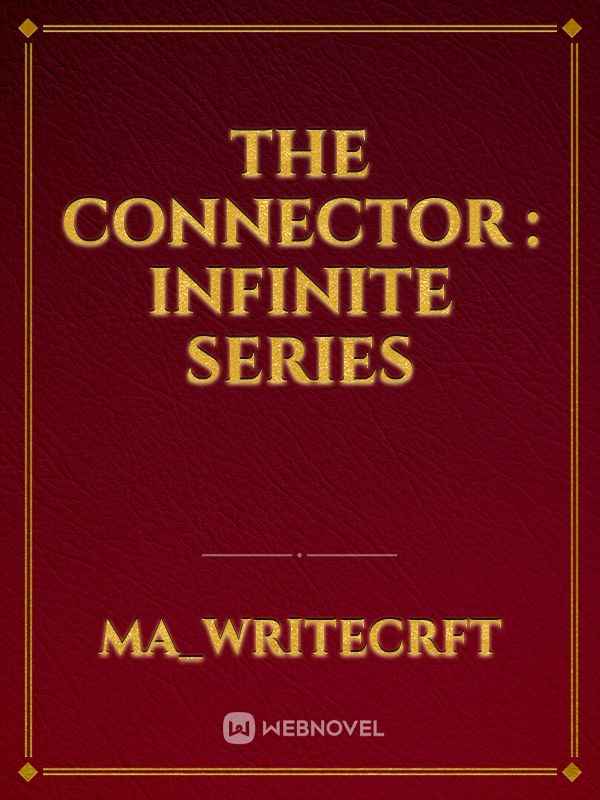 This is the story of an ancient human soul dying in the hands of a demon, stopping him in fulfilling his rightful Destiny of archiving greatness in his life. . .

But as his soul wonders the abyss a Great celestial saved him. . . from the dangers of it. . . and gave him another chance at his Destiny but now, it was in an even grander stage. . .

But to do this she violated his soul, empowering it with her own Arcana, making him her kin.. . .

Book 1 The revival.
The beginning of an adventure.