/ Fantasy / Reincarnated As The Hero Ring 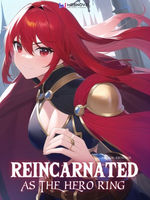 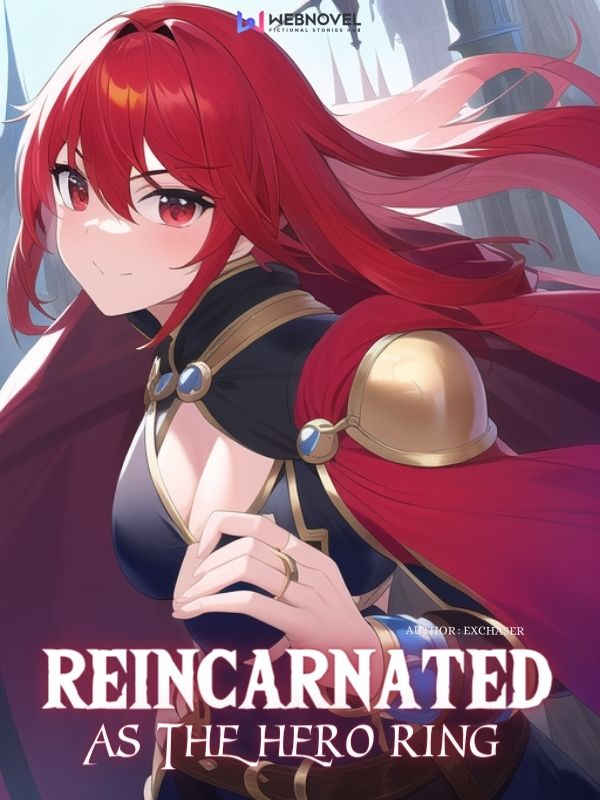 Reincarnated As The Hero Ring RATHR

[A COMPLETE OVERHAUL OF THIS NOVEL IS CURRENTLY ON PROGRESS]

«Damn, I don't have enough money on my bank account... I need to transfer some money manually at the bank» As lazy as he is, Chase still needs to get out to the bank and face society. After a few minutes of walking, he arrives at the bank and suddenly a robbery happens at the bank.

There were a few short screams when the robber released a few shots. «FBI! OPEN UP!» Chase's alarm was deafening as it startled the other robber that taking them hostage in the vault. The robber shot Chase using his gun.

Chase sees that someone walks towards him, and the closer the person gets to him, the bigger it gets. A weird pop up suddenly appeared in front of Chase as the person standing near him.

«What the hell is this? Is this a character stats?» Chase was quite confused about the situation as his brain could not think about what has happened to him.

Chase feels that he has put down by someone as he began to realize something weird about himself.