/ Anime & Comics / The Devil of Yuragi-sou 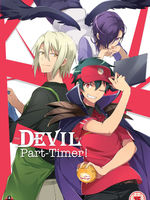 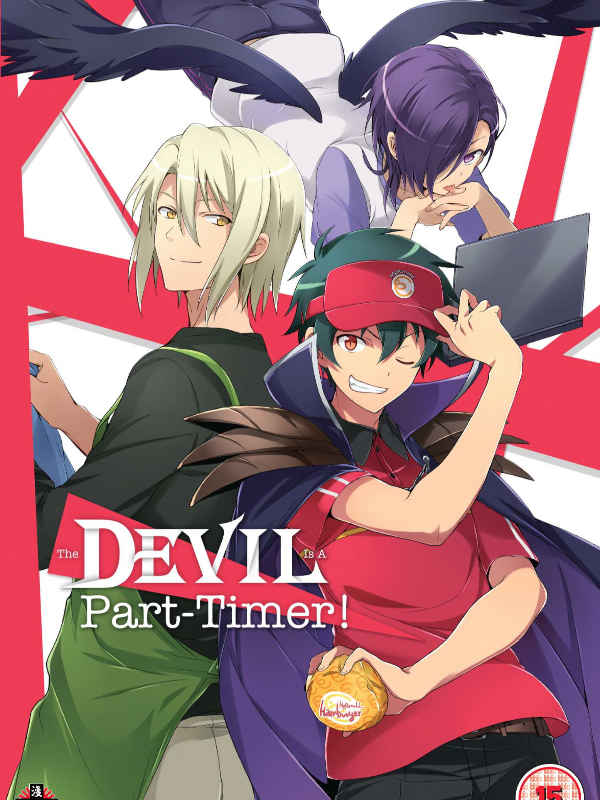 The Devil of Yuragi-sou TDOY

Just a warning before you read this, if you want an "alpha" MC who solves problems with killings then don't bother with this fanfic, its not for you.

I'm already tired about people complaining about my MC being a "beta" because he spared a single enemy, so if you don't want that, please don't bother reading this.

You have been Warned!

*************
Just something that popped into my head after re-watching Yuragi-sou no Yuuna-san, and re-reading Hataraku Maou-sama.

Anyway, the Main Character, Alex, suddenly found himself in the body of the Great Demon King Satan who almost conquered the world; Ente Isla.

After that, he suddenly heard a voice speaking to him. And its not a system.

Also, this is a Slow Paced Slice of Life, so if you don't like it, please leave quietly.

And if you like MC who is a badass that will just slaughter his opponents, then this story is not for you. The MC, despite being OP, doesn't like conflicts, and will only show his power once in awhile.

He only wanted to raise and take care of....well, just read it, if you're interested.