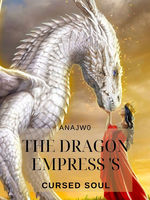 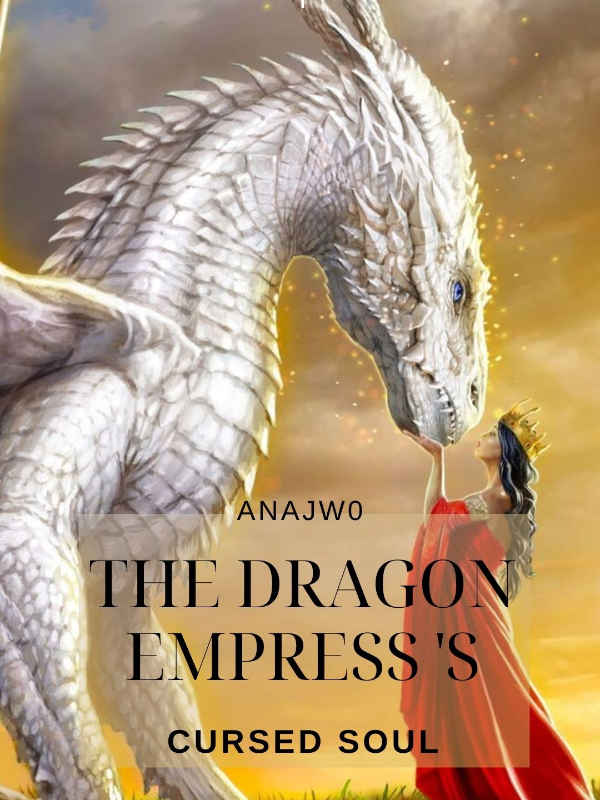 Two parallel worlds differ in terms of life and power, in which the modern world has both power and power in technology.

But in another parallel world, a different dimension, they possessed a power with amazing vitality that no human in the modern world could comprehend. They lived in a dimension with an extraordinary spirit aura that allowed the vitality of those who lived there to cultivate to increase their mana, their strength was in those who were born with mana within their bodies.

That's what happened to Naira, she thought she was just dreaming and moved like a lucid dreamer controlling her dreams. But she realized not long after that because the person in her dream chased her to the point of injuring her and woke up from sleeping on the hospital bed.

She was put in a coma for two months then got the same wound as she had in her dream. And it keeps happening, though very often after the coma. It's just that, after that she enters the world of the spiritual dimension that she considers her dream world and meets a grown man who keeps following her, clinging like a leech and asking her to marry he.

She needed to hide from the pursuit of the people in her dream world, but the golden-eyed man continued not to listen.

"Let me go, don't chase me and make a lot of damn attention!"
"Don't throw me out, let's make children."
"You bastard pervert !! What are you going to do to a little Fourteen-year-old girl like me !! Don't touch me and scram !!"