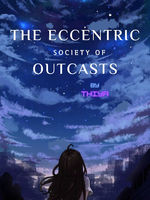 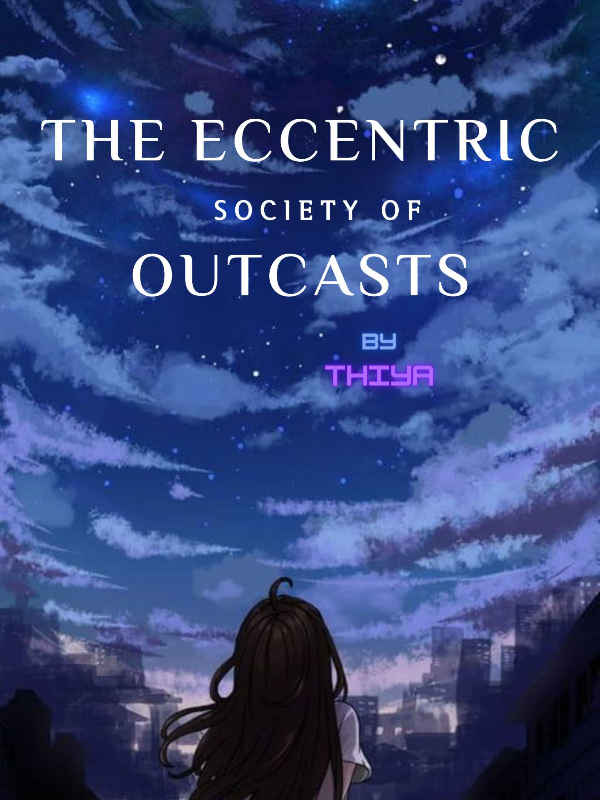 The eccentric society of outcasts

Min Hua, a witch from the cover 'Silver flame' failed in the test to enter the magic academy, which she had been practising during all her life. After failing in the test, she receives an invitation from a mysterious club, asking her to join them. When she visits the club, she decides to refuse until, Xiang Zhao, the former lover of her was also a member of the society. He promises to get her into the academy as her parents wished. In the hope of getting back to the academy, she joins them, when a huge war broke between witches and werewolves, the members of the club take upin themselves to protect the people and themselves.