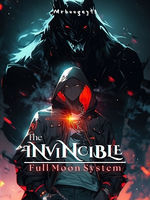 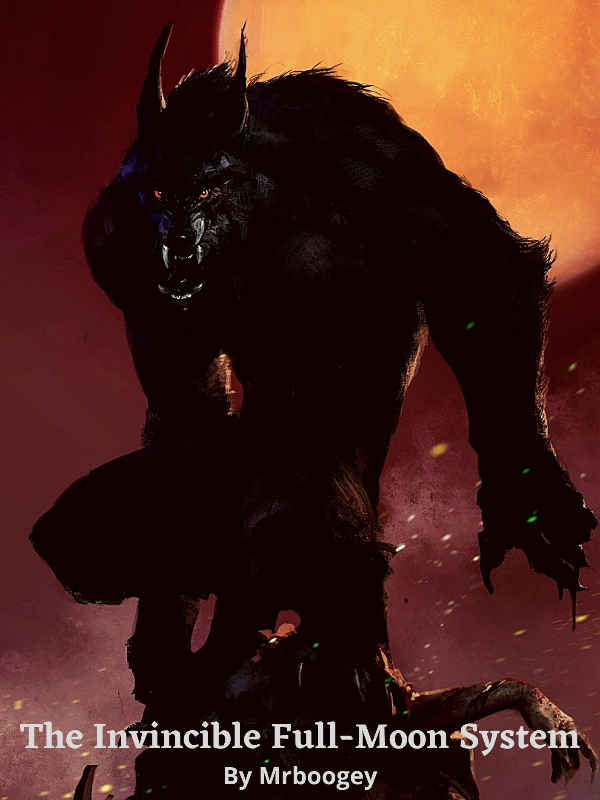 The sinful act of Humanity brings forth a great calamity towards themselves, or so they thought.

But things started to turn around when Humanity begins to Awaken magical power blessed by the gods. They are the pillar of humanity, and they're called Awakened.

Rex Silverstar is a normal human boy that has a traumatic experience on the day the Supernatural emerges, a Werewolf takes everything he had. He lost his family and his home, he's left all alone in the cruel world. But what drives him to live every day is his deep hatred towards the Supernaturals.

Rex decided to join the military in hopes to help exterminate the Supernatural from his early teens, he found out that it's impossible to kill the Werewolf that killed his parent without being an Awakened.

On a fateful night, In a near-death experience, When his soul was about to be taken by Death. He is given a chance by the full moon where his life will be turned around.

Given the chance to get stronger by a system and has the potential to match the Supernatural, Rex was ecstatic before he saw his stats window on the system.

"Sanity stat is too low to control the Blood Moon blessing!"

"You're Overwhelmed with Bloodlust!"

-----
I do not own the cover of the book, if you made it and want to take it down just say so and I will immediately change it.