The Legend of Baldur [DROPPED] - Movies

/ Movies / The Legend of Baldur [DROPPED] 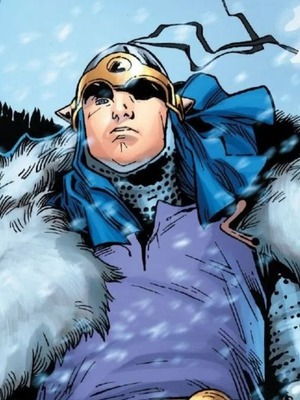 The Legend of Baldur [DROPPED]

THERE WILL BE NO HOMOPHOBIC CONTENT FOUND IN THIS FIC. IF I KNOWINGLY, OR UNKNOWINGLY DO SOMETHING CONSIDERED HOMOPHOBIC, YOU MAY FREELY TELL ME. There is a paragraph in one of those chapters, mentioning homosexuality, so those who are uncomfortable with that one paragraph may ignore this book altogether.

THAT SAID, I'm not tagging this book as BL, or LGBTQ, as the whole LGBTQ community might hate me for tagging the book as such, when only one paragraph in the whole book even touches LGBTQ. Sorry for that LGBTQ people.

Summary: Rahul was an average dude, with an average job, average house, and no one to share it with. He was satisfied with his life though. So it was very much a surprise for him when he wakes up as Thor's younger twin.

This is a Self Insert fic. The MC is reborn as Baldur, the younger brother of Thor, and the story is centred mostly around him.

The MC will wake up in his crib, a few days after his birth. When in the timeline will he be born? Well, glad you asked. In this AU, Baldur is the younger twin of Thor, instead of the waaayyy younger brother.

He's the Norse God of Light, so beware of photon manipulation, and heat manipulation. These will be his powers, at least in the beginning. I'm fairly unimaginative, so it'll look about similar to Captain Marvel from MCU.

I'm a new author, with 2 incomplete fics on ffn.net, and have suffered from writing blocks. This is my attempt at regaining my writing spirit.

The updates will be, sort of slow, but I'll try to post at least one chapter per day, but please be patient if I'm late.

If you need to imagine him as an actor, let's make it Liam Hemsworth, the younger brother of Chris Hemsworth.

For those who like to donate money to authors, on pat.reon, I have an account, and I welcome any donations. But, just so you know, there's no benefit to the ones who donate, other than good Karma for your next great adventure.