/ Contemporary Romance / The Light Behind Darkness 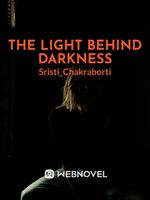 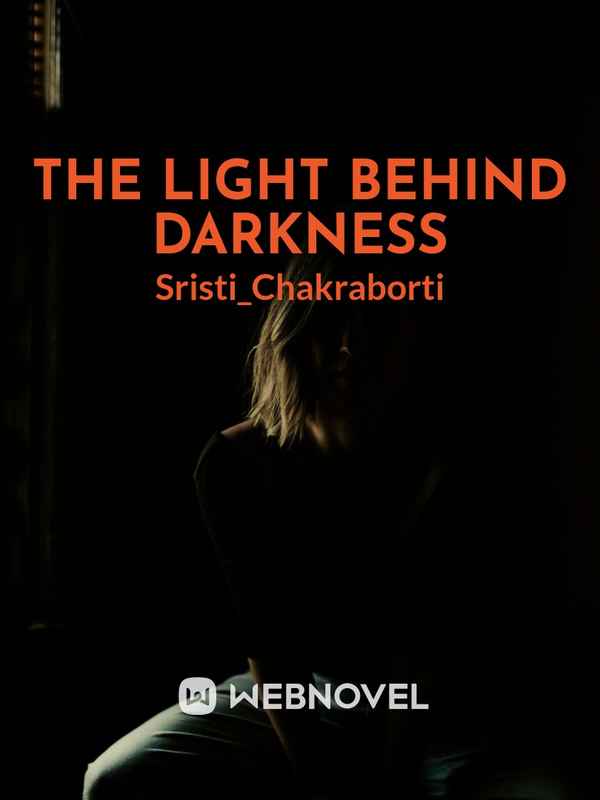 The Light Behind Darkness

The story of an orphan girl whose fate made her reach a brothel at a very tender age. At that time, her pure heart failed to understand the filthy things going around her. On hitting puberty, she was forced to turn into a nasty sex worker by the landlady of the place. Crying on her fate, she accepted her defeat. After some years, she became mother to a fatherless daughter. But then she decides to fight with the society to conserve the rights and respect of 'a lowly courtesan's daughter'.