/ others / The Ninja-verse's Immortal Cultivator 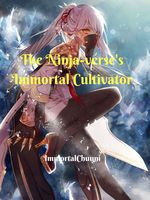 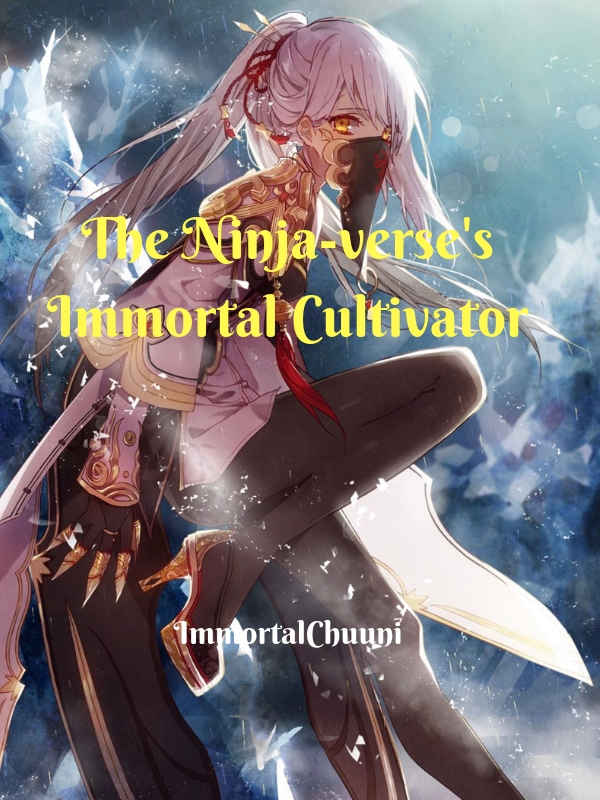 A prodigious cultivating immortal Zhu Ling Yu decided to go on an adventure through the void to another galaxy for a vacation, and to get away from all those nagging grandmothers trying to get him married. It's not his fault that they're all weak fangirling wastes of space. He wants a women who can at least defend herself, whats wrong with that? Finding the world he landed on to be some sort of ninja world... well, at least it won't get to boring. It's not like this is the first world-hopping vacation he's taken, though he'll definitely need to find himself a good quality body to possess, although maybe he could make one? This place had all sorts of bloodlines. Maybe he could merge them into one body. Well, food for thought.
The story of an oddly feminine male immortal cultivator in Naruto, and his adventures through the ninja-verse