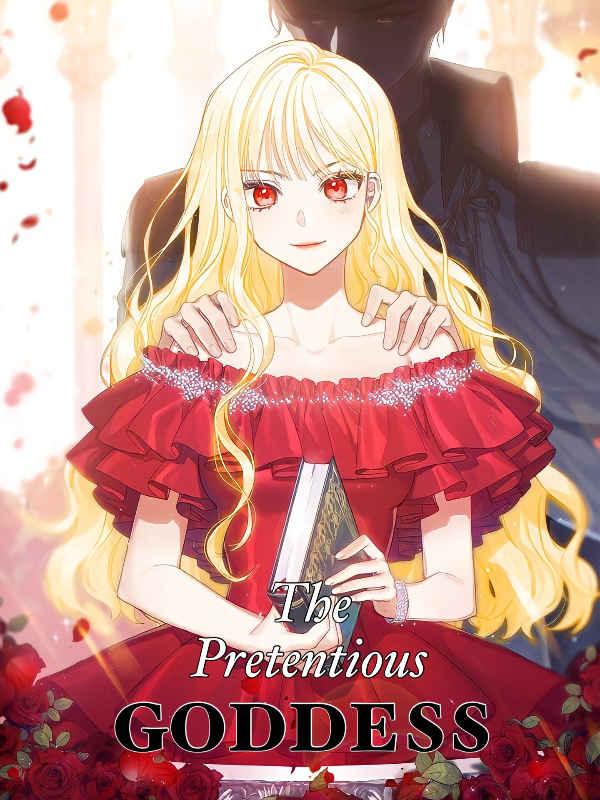 Ellison Louisa Vicente, a girl from a modern world, is known as the most beautiful woman in her school. She is a volleyball varsity player, and a President of a club in their school. But despite of having such talents and beauty, she was an idiot when it comes to her academics.

Louisa Alleine, the daughter of Duke Franklin and Duchess Eleanor, the younger sister of Louie Alleine, and the Empress of the Empire.
She was a simple woman. She is respected by the nation because of her intelligence.

But one day, due to some circumtances, Ellison Louisa has been reincarnated into Louisa Alleine’s body. What will going to happen to her in the Empire? Would she be able to live a free and happy life like she had in her past life? Let’s now begin the next chapter of Ellison Louisa Vicente as Louisa Alleine.