/ Fantasy / The Reminiscence of Diablo 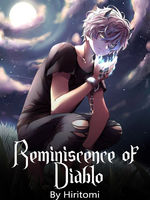 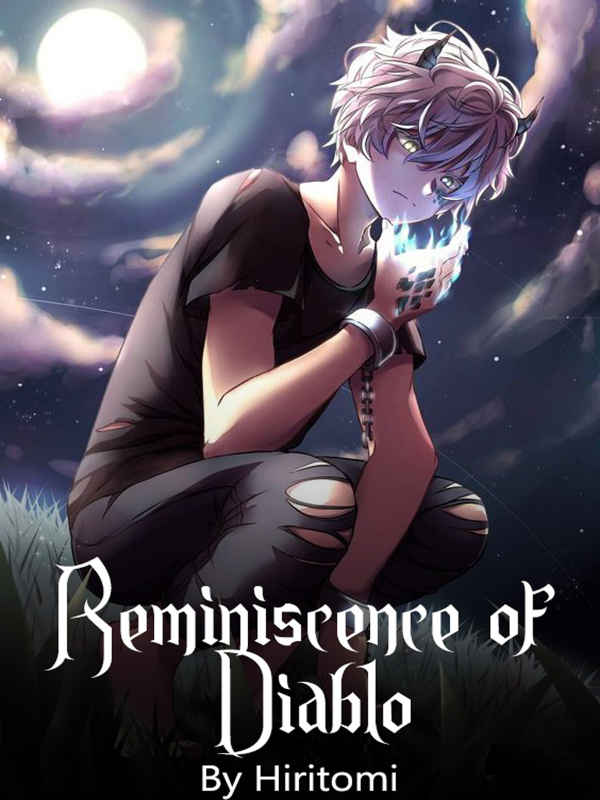 The Reminiscence of Diablo

Demons and humans have been fighting one another for control over the world for centuries, countless blood-baths and wars have occurred on both sides.
To put an end to this pointless bloodshed, the Gods divided the world into 3 sectors: The Elven Sector; The Human Sector; and the Demonic Sector.
Thousands of years later Diablo is born and is believed to be one of the most powerful demons after seeing his tremendous magical power. Diablo doesn't want to become one of their hunting dogs so he decides to become as powerful as possible and when he reached the age of 16, he leaves the demon sector to venture through the rest of the world.


Will be posting one chapter a day, then extra chapters at weekends.