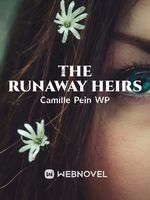 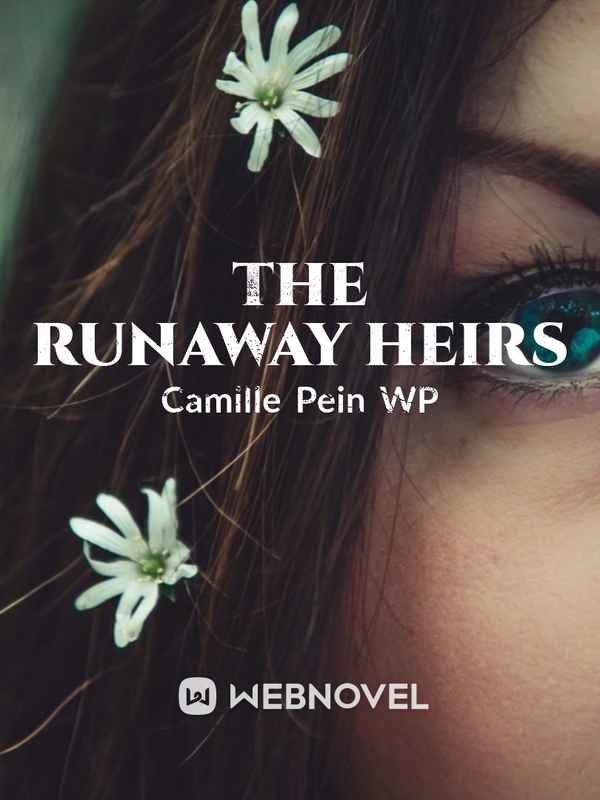 Kenley Ynnez lived in a untypical world for a child, She grew up eluding the grievous hand of her father who did nothing but plan how he could get rid of her because of his belief that Kenley Ynnez was just the fruit of her Mother's infidelity. Nothing has been easy in Kenley Ynnez's life.

Her heart gradually frozen, the erstwhile girl who just only wants to live a normal life with happiness becomes the demon you do not want and wish to encounter, because even your soul will give in to fear specially when you're planning to destroy her Clan and Organization.

Killing and shedding blood on its own hand became normal with her, she became a bloodthirsty evil you could ever imagine, fearless, callous and cruel protector of the Bacardi, De Paz and Shim Clan the heiress of the Three Powerful Clans in .

In the first week of nightmares turns into months and years she almost consumed night after night of tears, but no one saved her from this no one saved her from hell she was in no one but only a man who first warmed her heart again who suddenly vanished like a snow in the summer time without leaving any trace of its existence.

A Kenley Ynnez who's cold and seemingly lifeless. For the past Years she has had a hard and cold heart that no one dares to question, Behind of her silence is a plan to run away from everyone and from anything that ruined her and tear her into pieces.

She is too tired of all the hardships and hell she's facing every single day of her lifeless life, A reason for her to have a strong desire to escape. Kenley Ynnez make them all belive according to her the plan to make them believe that everything is okay that she's okay and be complacent that she would never go away.

She succeeded, But will this Runaway Heiress find the thing that can make her lifeless life alive? Can the heart that has been cooled and hardened by suffering heat up again? Will it learn to love again despite the pain of the past?