/ Teen / The Sweet Wife Is Actually A Coroner 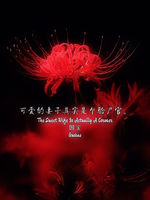 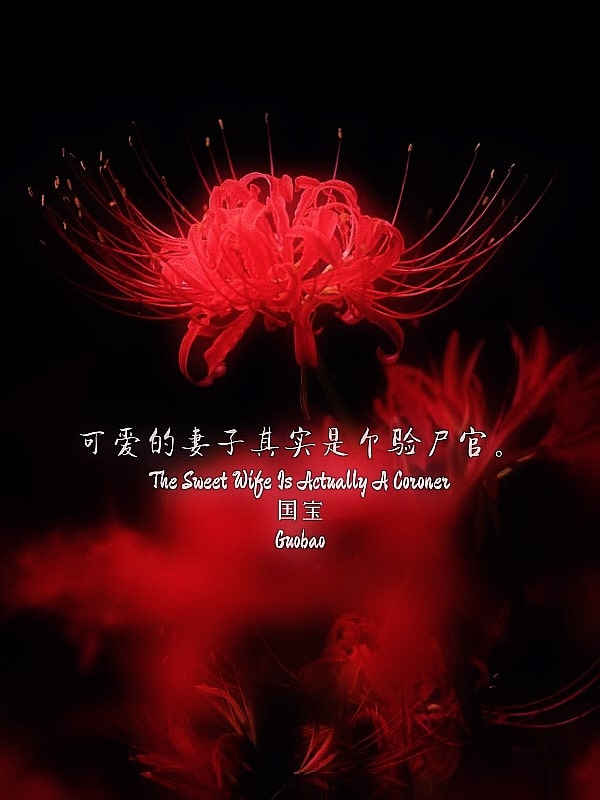 The Sweet Wife Is Actually A Coroner TSWIAAC

Xue Liqin became the brain-dead protagonist of a novel, the award-winning female lead who's IQ only works if she was more than five continents away from the male lead, Mo Liling.

Hence, the first mission she gave herself was to transfer schools and transfer homes.

Having escaped from her antagonist step sister and the villainess' biological brother, who was the male lead, she depressingly relived her high-school life, trying not to hit her art teacher with a scalpel who kept complaining that her stickmen weren't artistic enough.

It was all well and dandy, and she once again pursued her dream job as a forensic scientist; however, the gentle and disabled tablemate who was quietly sewing a cute pink squid suddenly asked her if she wanted to go to the cinema.

So on a fine March Saturday, Mo Liling was taken to a blood-soaked casino, where a war between a mafia house and some elite government soldiers were fighting.

She was handed ice cream and soda and was told to enjoy the show.

After, Mo Liling highly expressed she had never experienced such professionalism and realism, as she smiled while dialling 110.

Later at a luxury palace like mansion, Pink Squid boy grinned as he handed her a golden scalpel inlaid with several pink diamonds, "come, I know you have such a cute hobby, don't be shy and enjoy yourself."

Mo Liling looked down at the several experiment men belonging to the ruthless villain household and sighed, looking disappointed, "I'm not interested in the breathing ones."

The grandpa on the side chuckled, took out a gun and shot a man through the head, "little girl, how about that one? He's not breathing now."

A mature gentleman who had similar features to her tablemate suddenly threw out a pretty dagger, hitting another man straight through the forehead, "I think that one is a lot better; how about you play with the one I hit?"

Mo Liling gently smiled as she silently said to herself, the heart is small, the head is small, this world is too big for me to live in.