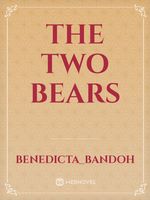 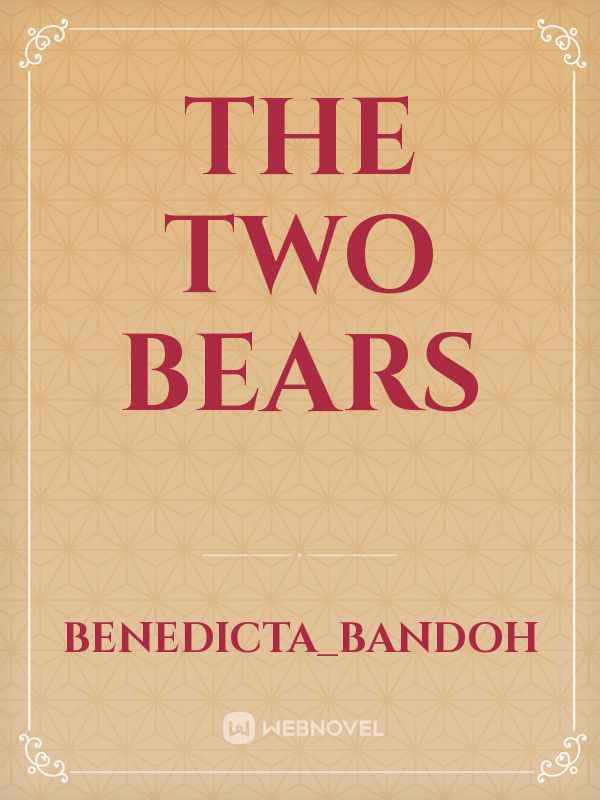 Rivalry between the black bears and the white bear.As a black bear Selena fell in love with the white bear who is the prince
The enemity between the two communities forbidden them to love each other . Selena kills king Darius for Hope to ascend the throne but Hope killed Selena after the coronation and at that same time Ruth Valerio was killed by a group of black bears
In the spirit world Ruth and Selena needs to complete a challenge to takeover oñe body that is Ruth's.
Will Ruth take her body back or will Selena takeover Ruth's body to avenge her death or is there something else install for her
This is a story about (Love,Hatred, Lust Revenge Reincarnations and betrayal)all in the Two Bears