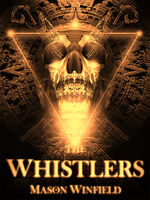 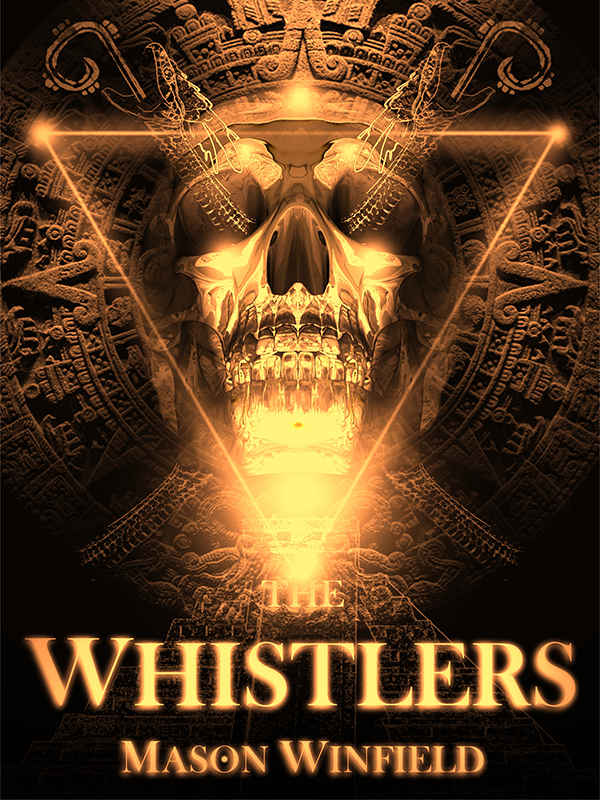 Author:
Author, teacher, storyteller, and supernatural historian Mason Winfield studied English and Classics at Denison University, earned a master’s degree in British literature at Boston College, and studied poetry and fiction at SUNY Buffalo with professor emeritus and MacArthur grant recipient Irving Feldman. He has written or edited fourteen books, including the regional sensation “Shadows of the Western Door” (1997) and “Iroquois Supernatural,” co-authored with Michael Bastine, on the traditions of the Six Longhouse Nations (Inner Traditions International/Bear & Company, 2011). Several of his surveys of upstate folklore and paranormal tradition may be found at the website of Western New York Wares: www.buffalobooks.com. He may be reached at www.masonwinfield.com.

An anatomically perfect human jaw fashioned of diamond-hard quartz crystal is uncovered at an Ohio burial mound and sold on the underground antiquities market. Shortly after, three pothunters are found dead.

A mysterious new drug suspected of South American origin surfaces in Buffalo, NY. Its unprecedented psycho-tropic effects include the momentary activation of ESP.

Blind, speechless, emaciated street people start appearing in many parts of the world. An urban legend-cycle forms around them, and the name of a murderous old cult, “the Whistlers” attaches to them.

An archaeological team at a Mayan site reports finding a bizarre artifact and vanishes.

An upstate schoolteacher’s book of New York legends and folklore foreshadows these developments and more.

These are the threads – plus his affair with a maddening woman – that draw narrator Ward Courier into the international adventure of occultism, terror, Native American tradition and onrushing prophecy that is Mason Winfield’s anticipated new novel THE WHISTLERS. By the time the picture of THE WHISTLERS becomes clear, we are ready to believe in a sinister conspiracy that could predate Atlantis and even hail from another world.