/ Fantasy Romance / The Wolf Spirit And The Priestess 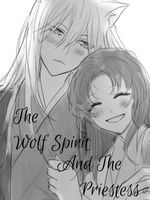 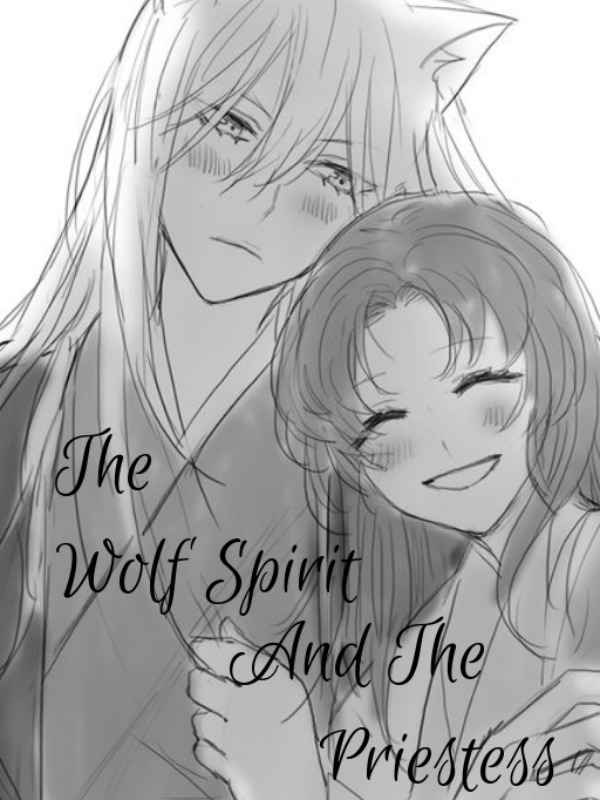 The Wolf Spirit And The Priestess

Kagome Yuki is a priestess. She exorcist people who are possessed by the evil and spends her time at the shrine. She is devoted and has a pure heart. She is not afraid of ghosts and other entities. One day when she is performing an exorcism to a little boy, the spirit that possessed the little boy is strong, and her chants are not working. Suddenly, the possessed person kicked her and bump her head at the corner of the glass table, and she was transported to the other world by the spirit that possessed the little boy. The spirit that possessed the little boy is not ordinary, but a powerful entity.
When she woke up, she is clueless as to where in the world is she because the place is not familiar to her. Kagome doesn’t know that she was teleported in the other dimension. The world of the spirits. Spirits are good creatures, but some of them can be possessed and needed exorcism. When she is roaming around the dark woods, a possessed spirit is about to attack her. She is weak and can’t run nor fight. Luckily, she was saved by a man that transformed into a wolf.
Haise Ayato is the name of the man who turned into a wolf. He is a wolf spirit, powerful and lived in a shrine. Haise brought Kagome to the shrine and gave her first aid.
As time goes by, the two of them get along, and they team up to exorcist the possessed spirits. But it will not be easy because problems may arise. Not to mention, Kagome's unexpected feelings to Haise.