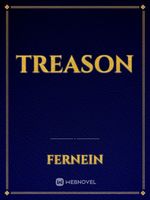 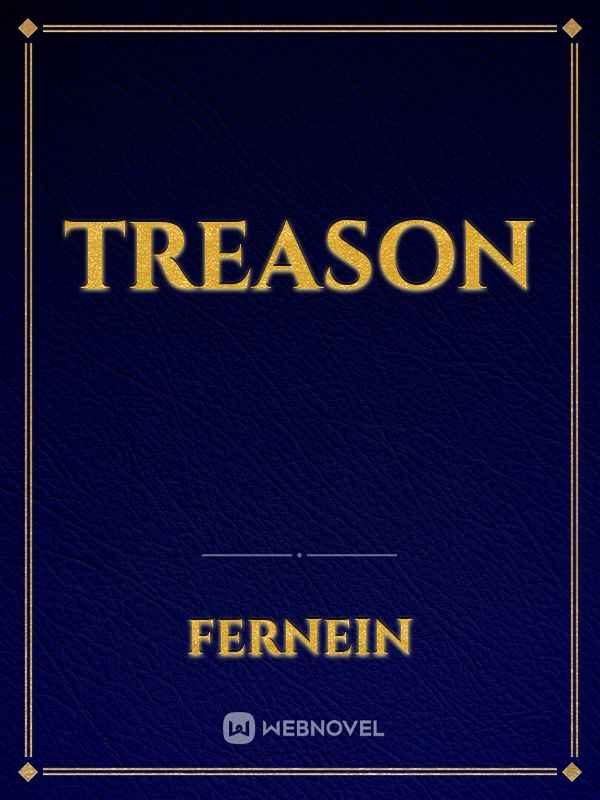 Milamber is a space-ops special forces private sent tasked with investigating the strange events happening on planet Treason.
His mission led him to investigate strange movements on the planet's crust and prisoners developing powers, despite Project Power, a project with the goal of giving humanity the power of a god, being banned four thousand years prior.
While on Treason, he finds himself developing his own power, and that might spell his end.
Will he manage to hide his powers from the watchful eyes of his superiors, and will he find out the truth of the source of his power?