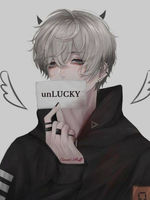 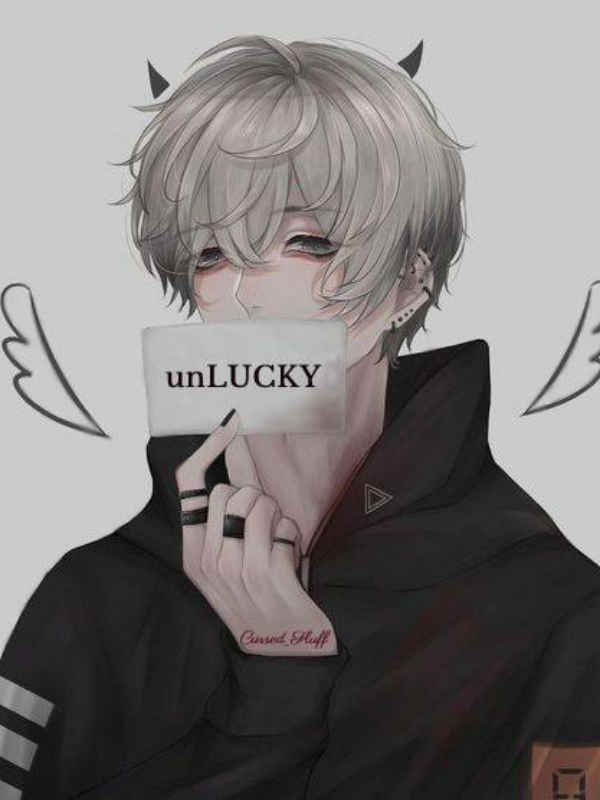 •Geophysics that makes no sense!
(i don’t like geography and physics!!)

|Playrooms| have started appear throughout the globe as prophesied by the Golden Child.

Challenging and conquering them grants untold treasures and power at the risk of immense danger.

Though failing to win in their games will lead to the emergence of a |Playhouse|.

Heroes and villains abound, seeking powers and riches as many burn up as though a moth consumed by the flame.

Those who wield supernatural powers now come to be hailed as “the Awakened”.

Dangers abound among monsters and humans.

And among them, the strings of fate continue to play their twisted game…

A good captain sinks with his ship.

A lone shadow stretches out his sorrow.

A company to his mate for a promised morrow.

Meanwhile in an emergency ward of a hospital, a young boy could hear the voice of a nurse whispering to her colleague.

"He was lucky to have survived such a terrible accident!”

“I know right! Like...wow! To still be alive and living even after that….too lucky.”

The male nurse replied in obvious awe after hearing the little boy’s story and the absurdity of the situation.

"..lucky..." the boy whispered to himself. If anyone was to pay attention to the boy’s eyes, they would’ve noticed the mocking look in them as he looked at them along with a hint of lonely bitterness that shouldn’t have ever appeared in the eyes of a 10 year old.

"I'm Lucky." he mumbled, as if to convince himself.

Later that day, the child could hear his mother ranting to herself.

"What an unlucky child! Wasted so much money on a small injury and now he can't remember ANYTHING! I'm so unlucky."

Bowing his head, the boy sighed to himself as he looked at a rusted gold coin that shone with a peculiar gleam.

Not my cover art
Let me know if you’re the artist and want me to take it down.