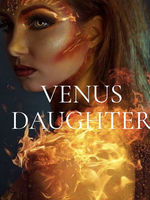 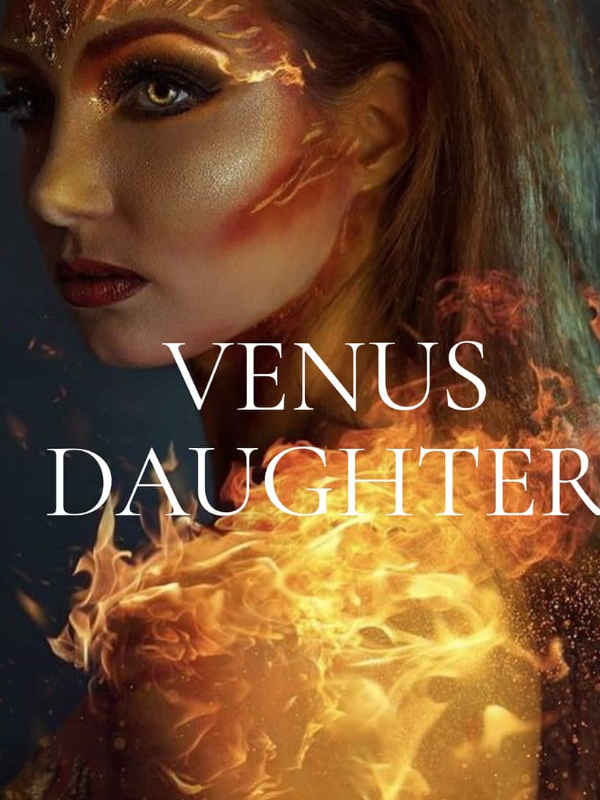 Venus is a name not spoken by many. It seemed his name was forbidden but there was no law saying that. He disappeared with no trace after being accused of a serious crime which made people believe that he was guilty. What if he's innocent? Where the questions a few people asked . Why doesn't he come out to clear his name.

Aranya finds her self in a world she finds hard to accept. A world she barely knows anything about. As she finds a way to survive, truths are revealed, bonds are broken