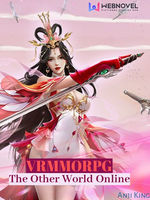 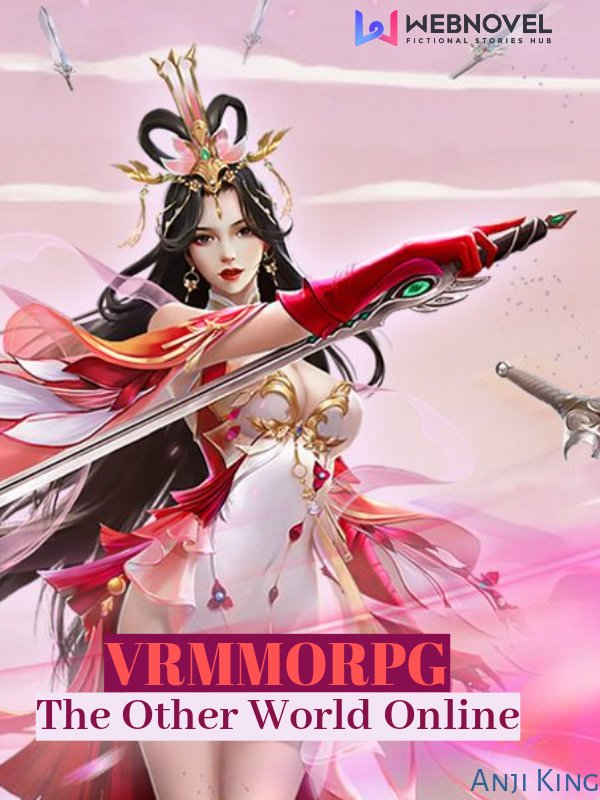 VRMMORPG: The Other World Online TOW

In a time after humanity was hit by the C-Virus, everything was relabeled.

And that included humans.

Those who awakened a mystical power called Qi became the Blessed and those who failed became the Qiless.

The new minority. The people who did menial jobs. Those who should be shunned.

The Other World, Earth's most popular VRMMORPG released its 5th version on 5th of September 2164 with the slogan "Qi Awakening to even the Qiless."

A legendary Virtual World that made a not so legendary proclamation.

Cheng Xiu, a Qiless, did not have hope to become an Expert in such games.

She just wanted to read books, get good grades and reach a place where the lable of Qiless would not hurt her anymore.

She didn't want to experience pain and suffering, thank you very much.

But it seemed her best friend once again forgot that memo as she buys Cheng Xiu a game pod to play The Other World.

And Cheng Xiu slowly realised that even a Qiless had an opportunity for Greatness in the VR World.

Watch as she becomes the world's most powerful Qi user online!

Warnings: There is some disturbing scenes in this, and annoying characters too.

The romance does not start until after chapter 100, and it is only after 150 that you will see actual hints of it, if you can call it that.

I have tried to give the online world and the real world be real spaces with characters and plots running in both.

Please do not copy the story to other sites. I do not earn enough for you take the food from my mouth.

Cover Photo is not mine. It belongs to the original creator. If you want me to take it down, just comment on a chapter!