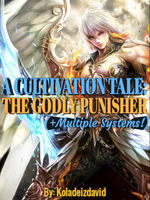 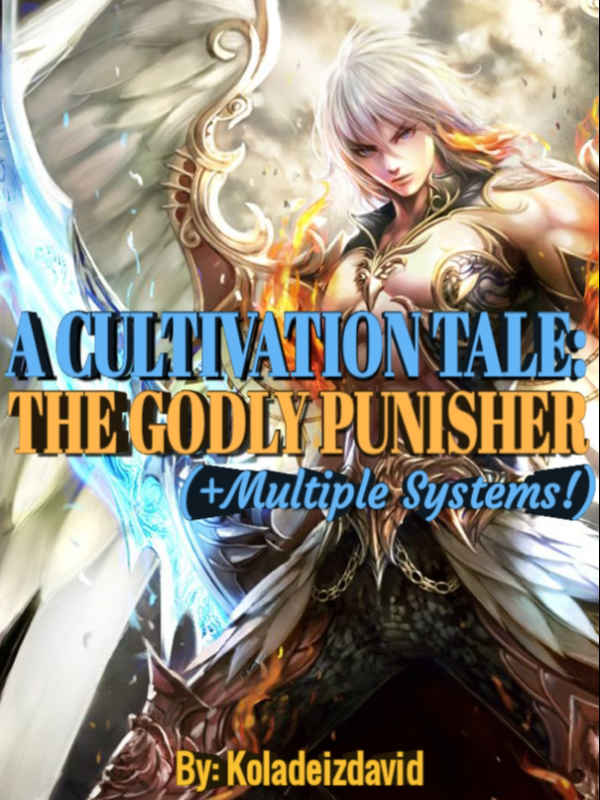 When Alex was twelve, he was told that his destiny was to protect the sea of worlds that made up the realmverse and the large numbers of races living in them, as they felt he was chosen by the realmverse because he had a peerless and unique Body Constitution.

Born with vast and astonishing godly abilities, he is now in a race against time to reach the apex stage of cultivation called: 'Guardian of Sea of Life' or 'Master of Realms', a stage where he would possess the absolute power to defend the realmverse from an enormous, overwhelming armies of tremendously proliferative Alien beings; strange humanoid lifeforms that also practice cultivation and whose sole intent is to maraud realmverses and enslave all inhabitants in them.

But this cultivation stage is impossible to attain as he must comprehend and cultivate the ultimate energy called 'Genesis Realmforce Energy', an energy that would result from the fusion of hundreds of Originforce energies.

Although the 'Master of Realms' cultivation stage is an impossible stage to reach, Alex would try to attain it by seeking for the lost 'LIBRARY SYSTEM' which would infuse his memory with the complete comprehension of the mysteries of Originforce energies, and the hidden 'GENE SYSTEM' that would inject his powerful divinely blood with the primordial genes of extinct, monolithic ancient races whenever he accomplishes insanely difficult tasks set by the godly, primeval creators of the systems.

Also, he would seek for the 'ANCESTRAL BEAST SYSTEM' that would produce mutated or evolved copies of extinct primordial beasts that once existed countless eons of years ago. Then he would try to augment his damaging power to unparalleled degrees by seeking for Marvel-Weapons; Treasure-weapons of tremendous, apocalyptic-level devastating power which belonged to dead, ancient divine experts that birthed the four forms of cultivation.

But would he be able to discover the Library System and the Gene System to gain new powerful abilities? The Ancestral Beast System to summon cloned versions of inexistent, planet-sized, havoc-wreaking abyssal creatures to aid him in the far-future deadly battles? And ultimately, Marvel-Weapons to vastly increase his overall destructive power?

Would he able to achieve all these before the next, full invasion of his Realmverse? Or would he grow to become very powerful that he would then invade other Realmverses and become their hegemon?

So, journey with our stunning hero, Alex as he begins to conquer known and unknown realms and dimensions, and unifies kingdoms and territories with the help of the 'Worlds Domination Ultimate Support System' which he would awaken later.

PS: This novel is set in a fantasy/quasi-technological universe. So anything that happens in this fantasy-genre story cannot be defined by logic or by the laws of our planet, Earth.

NB: This is my first project as a writer. And I sincerely hope that my work keeps you entertained :)

DISCLAIMER: I don't own the image (source: pinterest.com). If you are the owner and want it taken down, contact me on Discord @: Kolade!#9863.

Thanks for Adding to Library.