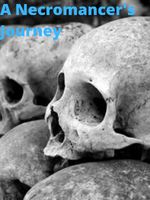 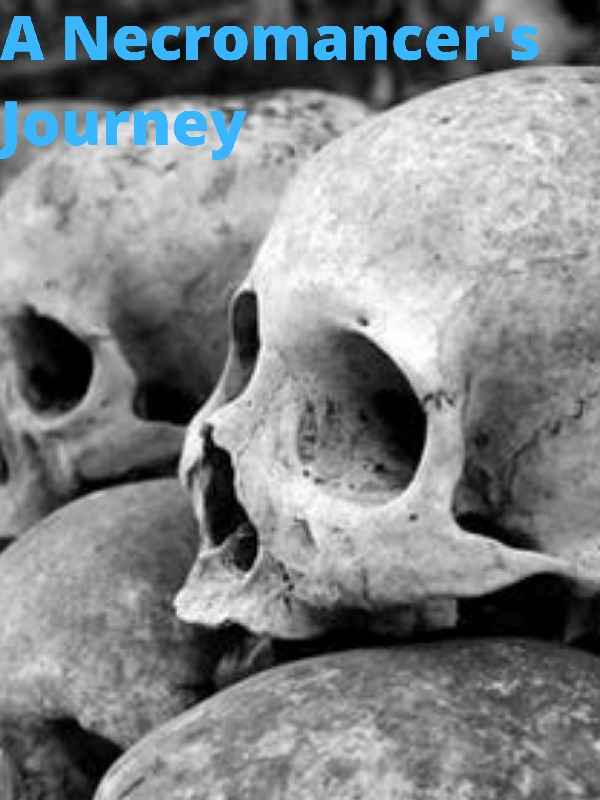 Coming from a poor family living in the suburbs, Seth never got to experience the finer things in life.

Up until his death at the hands of an overeager scientist at 23, he lived a life not enviable by even the poorest of society, where he was homeless since his parents kicked him out at 16 and only managed to survive by offering himself to the government for genetic testing.

How will he survive in a new world of magic, and what happened to the mysterious chip injected into his brain by the strange scientist before his death? Stay tuned to find out.

Loosely based on Warlock of the Magus World, Age of Adepts, and The Wizard World.