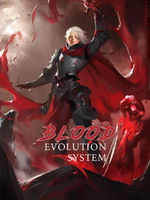 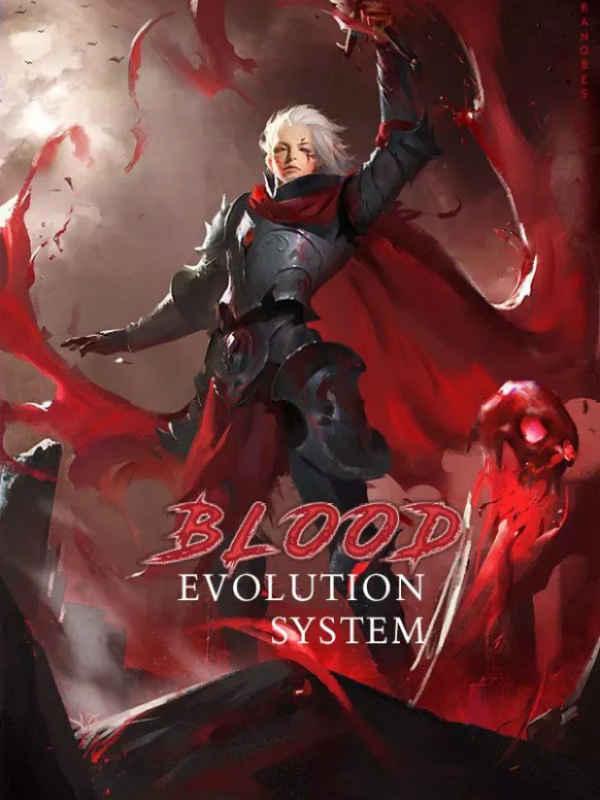 Check out my second novel: Awakened: Evolving to Godhood ( Bullying, Evolution, Adventure, Action, Magic, Vampire, Demons, school life, System, Overpowered! Weak Strong! )
There is a war going on between the dimensions of the living and the Hell Dimension!

The humans have banded together with the Demi-Humans and started to fight against the invaders.

A Grand War Between Two Dimensions has Started!

Vincent is a young orphan born without special powers in a world where those with ability are privileged. However, he still trains in the new world's profession, his family's martial arts and magic techniques to grow strong, hoping to one day fulfill his dreams of ending the war and bringing peace to the world.

A treasure with unthinkable uses gives him a chance to change his fate, but first, he must prove himself worthy of the name "Sangue!"

‹ Evolution process has started. The blood of the Vampire Progenitor, Kermis Idiouni De Sangue has been injected into the owner's bloodstream ›

‹ Sangue Heart has been birthed ›

‹ Congrats on becoming a Demi-Human ›

‹ You've extracted the power contained in the blood of the beast. The power of blood has been merged with the owner's body ›

‹ Your magic power capacity has increased to 90 units ›

‹ Your Strength has increased to 42 points ›

‹ Your agility has increased to 37 points ›

While he absorbs the blood of the beast, sunlight peeks through the green and thick canopies of the overgrown trees and shines upon his bloodied face as he comes to realize that he has become a monster lusting after blood.

With the mysterious treasure of his family, how far will he rise? Will his hopes for ending the war ever become a reality?

Will he lose himself to the darkness of pleasure and become a monster?!

Read to find out!

Cover Photo is not mine! Photo Creator, let me know if you want it removed.