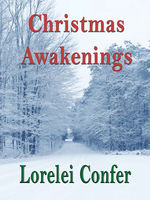 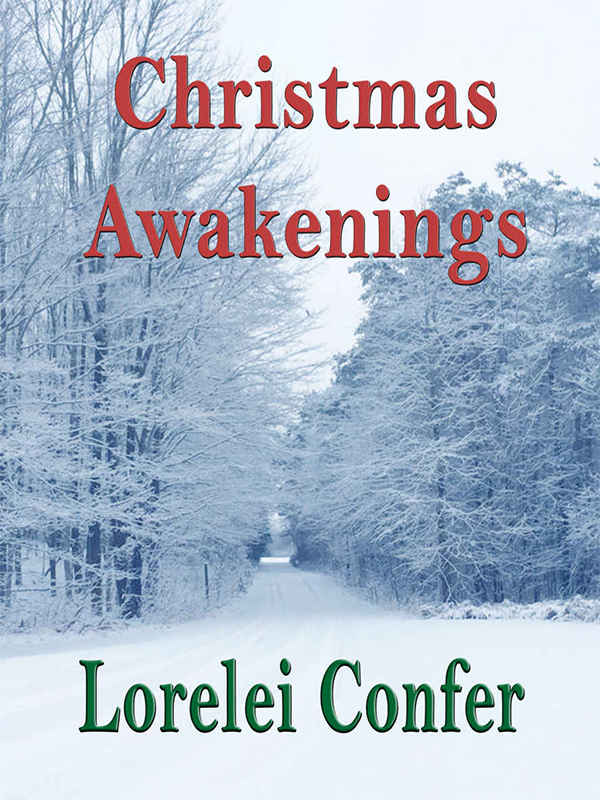 Lorelei Confer lives on a peninsula in the mid west coast of Florida with her high school sweetheart, now husband, and AJ, her longhaired Chihuahua.
In the fourth grade, she wrote her first story—something about getting a shot at the doctors—that was produced by the teacher for parents and students in an assembly. When she was older, she spilled her guts in a journal every night and wrote long newsy love letters to Viet Nam.
She is a multi published author of romantic suspense with two series: The Deadly series and the Saddle Creek series. She also has written numerous novellas and short stories.
She loves to hear from her readers so if you want to stay “in the know” visit her website, sign up for her newsletters and contact her.


Christmas Awakenings is a compilation of four short, uplifting and Inspiring Christmas stories.
A Star Bright Christmas
A young family can’t be late with their mortgage payment again. So two days before Christmas, at the onset of a blizzard, he goes to town leaving his wife and two young sons alone to endure a blackout on the 24th of December. Will he make it back in time for Christmas?
Christmas Promises
When a young newlywed soldier recently returned from Iraq tells his young wife he has to work Christmas Day she goes ballistic. He had promised her they would never have to spend another holiday alone. When she wakes one morning she finds his things removed from the apartment as well as all the furniture and fixtures not the ones they had picked out together. She cries herself to sleep on the ‘new’ couch and wakes up to discover the true meaning of spending the holiday together.
Christmas Salvation
A widower and a younger woman get to know each other better but not until after he accepts the concept that ‘life goes by in a flash and you don’t want to miss anything’.
A Palm Tree for Christmas
A young family travels from the northeastern United States to the hot sweltering south for a better way of life. Sunny days, sandy beaches, and summer heat. Their dreams are squashed when neither can find jobs and their surplus of money from the sale of their house is down to their last pennies. Until Christmas Eve....