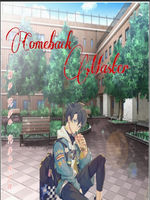 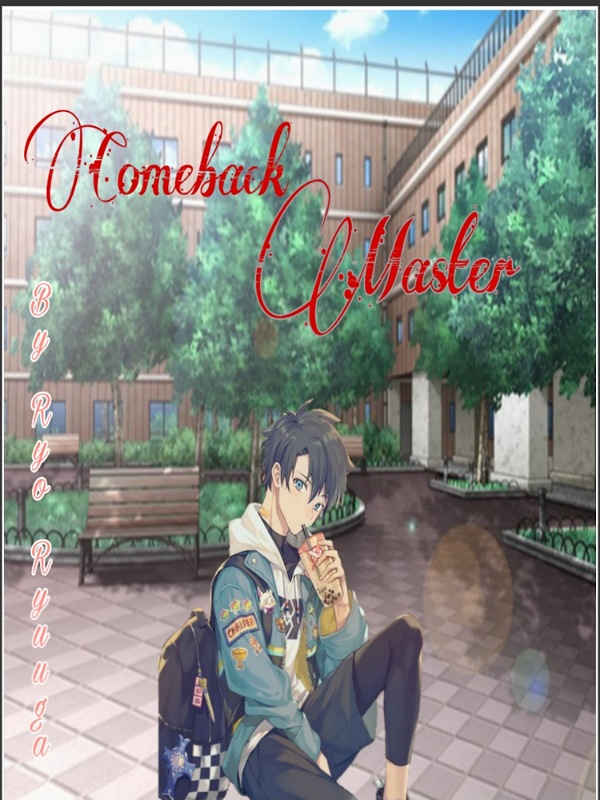 Hayato Katsu is a first-year student at Kyoto University,Japan.He was just an ordinary guy.One day, his girlfriend, Yui Akari dump him.

"but why, we've only been together for three weeks"

"It's not your fault, I've found a better man than you. He's more handsome and has a nice body than you. I'm sorry for not being able to continue our relationship"

With that Hayato Katsu returned to his life as a loner.He cried for a few days because he could not accept the fact.

One day, a mysterious voice played in his mind

"That's enough, crying can't make you getback with her. Instead of wasting time with crying, you should start changing your appearance to be better. Make Yui Akari feel regret for dump you.Get yourself a new girlfriend who are thousand time better and pretty than her"

Since that, Hayato Katsu's mission to change himself and getting sweet revenge on his
ex -girlfriend begin. Will his mission succeed wonderfully or fail badly?