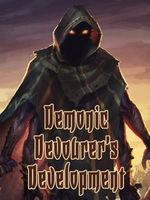 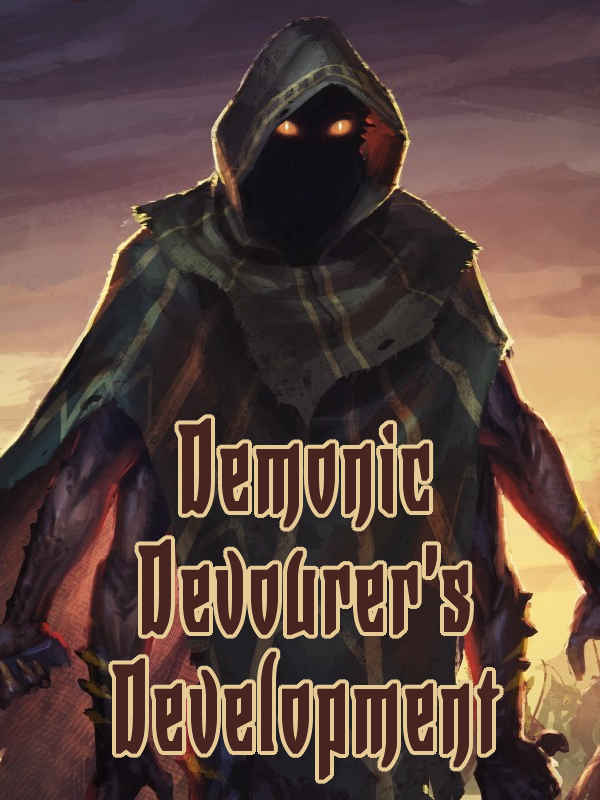 The most powerful demon of Hell reduced to a mere slug!
Thanks to his unique ability to absorb abilities of the creatures he ate, Voren became the strongest demon in Hell. But just when he was ready to relax and enjoy the luxuries he conquered, gods descended from Heaven to take him down.
One against many, Voren fought valiantly, but in the end, he was defeated. Still, the gods couldn’t break his spirit. He lost all his demonic powers, but even all of gods’ efforts couldn’t wipe out Voren’s memories—and his unique ability.
As a last attempt to destroy him, gods made Voren reincarnate as one of the lowest creatures there is—a slug. But even that won’t stop Voren from taking his immortality back and getting his revenge.
He will reach Heaven… through violence. And enjoy everything the mortal realm can offer on his way there.