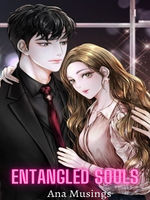 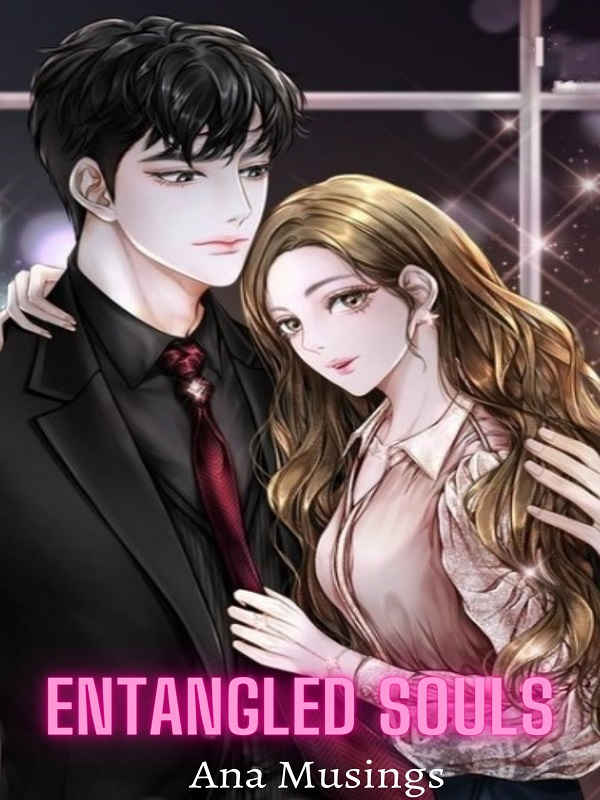 "I'm mesmerized by her fire, even if it is I who burns in it"

Small town girl Zara is a bookworm and a student who aces every exam. She is unaware of the fact that she is an Oneiro, one to occur in centuries. She can see the dreams of both angels and demons, know their deepest desires and greatest fears. But, this blessing is a curse in disguise.
Unbeknownst to her, this ability has put her in the middle of a war between heaven and hell. She is the key to find the most powerful celestial weapon ever. Heaven and hell have sent their best soldiers after her. On one hand, there is Ryan Jackson- the blue-eyed devil whose smile is enough to make her go week in the knees, and on the other, there is Jake Turner- the charming angel who is just what she needs.
Before she knows, her life gets entangled in a complicated web of deceit, hurt, and love.
What will she do when she learns about her power? What will she do when they break her heart and her will? How will a mere mortal stand against the might of heaven and wrath of hell?

Excerpt:
Ryan chuckled, “Then why are you opening up your secrets in front of the so-called bad boy?”
When pleading and tears won’t help her she turned frustrated and vented out all her anger on him, “V was right. You don’t care about me. I bet, you didn’t even remember me for a second these past months. And here, despite her multiple warnings, I somehow felt you were different. I was a fool to think of you, to wait for you, to love-”

Ryan’s eyes darkened at the unspoken words. She was taken by surprise when he walked up to her and lifted her in his arms. She hadn’t known what fire she had kindled by letting the unspoken words tear at him.
“What did you just say?”

Zara’s face turned beet red and she tried to push him away but he didn’t budge. The effort to keep his hands firmly planted on the table was visible on his face. “Complete your earlier sentence, Z”

She faked an exasperated breath and completed her line, “I was a fool to think of you, to wait for you, to…to love this stupid dress.”
Despite her anger and despite the harsh words, he smiled.

Not just smiled but chuckled and broke into his pearly white smile that formed a dimple on his cheek. Zara sucked in a breath at seeing him smile and laugh- his smile that had the magical ability to take away all the pain from her body and heart.

He asked breathlessly, “Is that what you were going to say?”


(Cover is not mine, credit goes to the original creator)