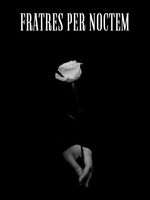 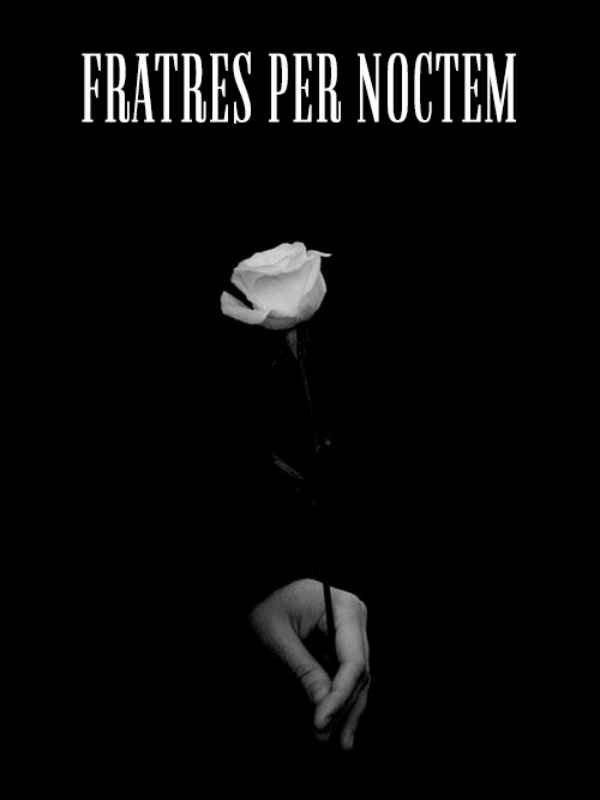 Strangers by daylight, brothers by the night...

Witness three masterminds coming up with a code that only themselves would dare to follow, and with that being strictly working within the dawn.

Don Dino Manzo, the leader of a revisioned crime family from Italy who deems to bring the old glory back that New York had in almost a century ago.

And to pull it off, he hires two fellow criminals who are striving to make a name for themselves. First, Vicente Campana. A Mexican gangbanger who uses his wisdom to escape the ghetto, deciding to leave everything and everyone behind to pursue being a professional criminal.

And lastly, Grant Wallace. A conventional young adult who has psychotic tendencies, disregarding his sanity for his own sake of pleasure by committing such heinous and socially-unacceptable felony.