/ Historical Romance / The Princess Consort Has A Lethal Destiny 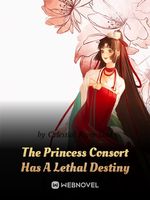 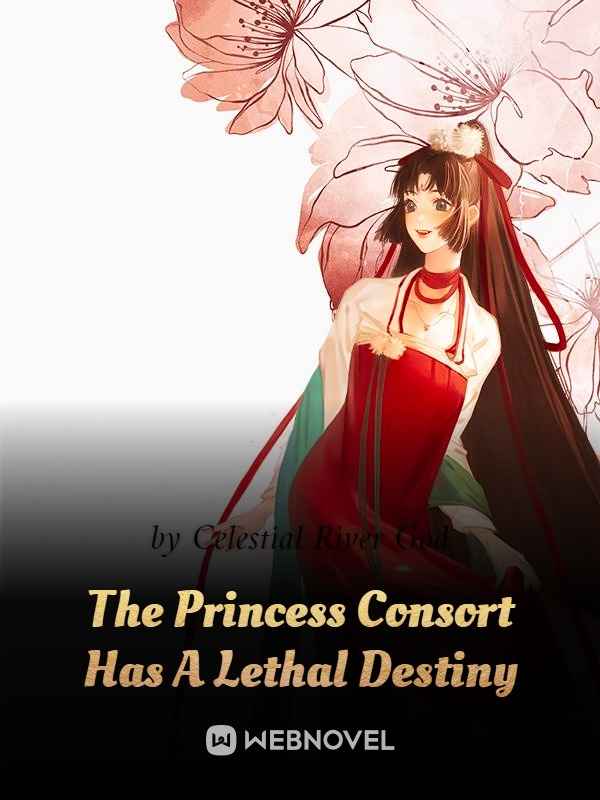 The Princess Consort Has A Lethal Destiny PCLD

Historical Romance 14 chs / week This is the average realized release rate over the past 30 days. The translator’s schedule is 14 chs / week. 202 Chapters 1.3M Views

No one told Xie Qiao that the after effects of transmigrating into a fetus would be so great. The moment she did it, she became sickly. Fortunately, she had maximum affinity with living creatures. The animals she reared could fight, the herbs she planted could live. She could write talismans, read fortunes, and get rid of love interests. She could perform divination, detect aura, and read Fengshui. She could also good at the chess, music, literature, art, carving, and cooking, so she could earn a lot of money. And she was now taken back by the crown prince. “I heard that the princess consort brought about a lethal fate to her parents since young, and she has a lethal destiny. She’s someone who will not live long. If she marries the crown prince, she might not be able to protect her life. Very soon, she’ll kick the bucket!”
This was the secret news of the imperial city.
Several years later…
“Grandfather, Grandmother, did anyone place bets on when you’re going to die today?”