/ Fantasy / I was a Nerfed Hero in Another World 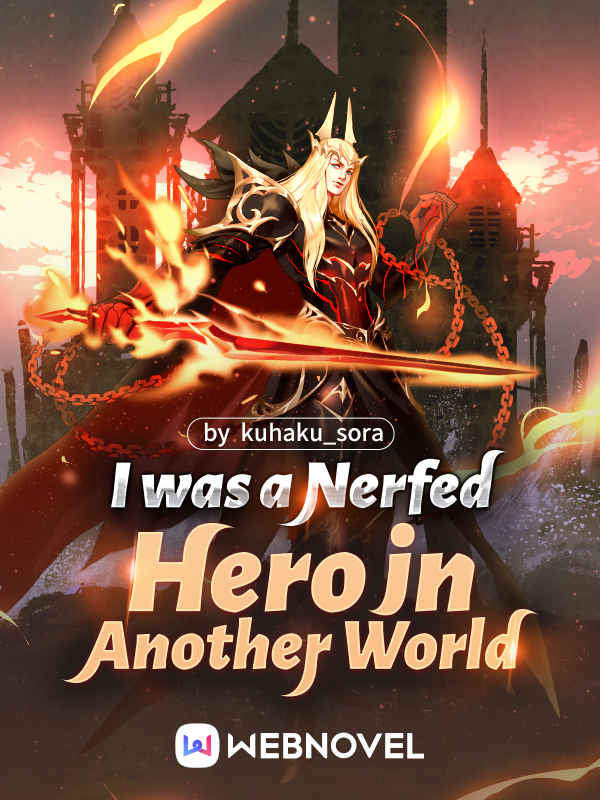 Arthur Wyllt claims himself as a hero inside the popular game called “Magique”. It is a massively multiplayer online role-playing game that provides real money to skilled players. However, his popularity becomes a double-edged sword that makes people ridicule him wherever he goes. After going online in Magique, players from the adventurer’s guild hunt him down and plan on looting his valuables.

But the event of a monster horde attacking the village stops those adventurers from killing Arthur.

After killing the information broker from the guild, Arthur soughts for a quest. He needs to kill the villain inside the game. That enemy that Arthur must hunt for is an NPC (non-player character) who wields the Excalibur, or the legendary holy sword. He needs to find a way to complete the game and stop the villain before it is too late! Instead of saving the town like a hero, Arthur goes on a quest and leaves that village behind.

However, that story doesn’t stop from there. Arthur reincarnates in that same world and becomes a puny knight without his overwhelming abilities! All he has is Clarent, the sword of peace, which is also level 1!

Will he become the hero that the kingdom deserves, but not the one it needs?
Book cover is mine. I'd love to thank my artist, but I still don't know his name. :(((