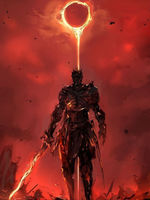 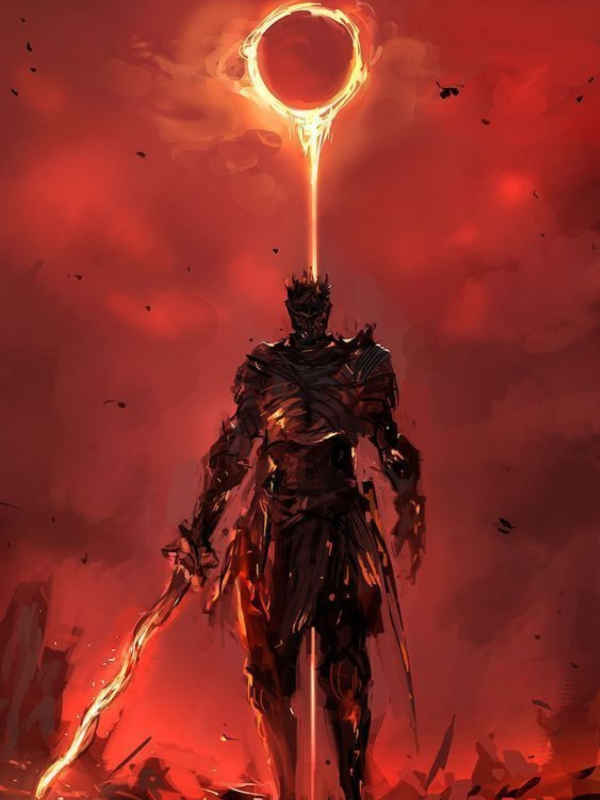 Witness the story of hired assassin that got reincarnated to the world of Lumia. He became a  curious child that wanted to master anything that piqued his interest. He will face serious challenges to save this world and get stronger as time goes by.

While the world was at peace, a rebellion on the heavenly realm shook the world, and the former Angels became Fallens. Pouring out the wrath to the inhabitants of Lumia and brought the world into a dark age.

Angels gave the gift called Systems to the chosen ones. The ones that will fight for the entire races' survival. The Kings rose to stand, the Heroes were searched for help, and young ones joined the Academy to get stronger. The world was in chaos, the survival of the entire race and the greater enemy's defeat is all at stake.

Join Mael throughout his journey to solve his crisis and dilemmas in the world of Lumia.

Disclaimer: There is no copyright infringement intended. I give credits to the real owner and I am not the real owner of the cover. If the owner wants to take down the cover just let me know.