/ Fantasy Romance / Mate Me Under The Full Moon 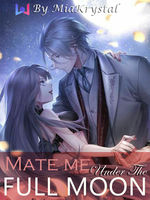 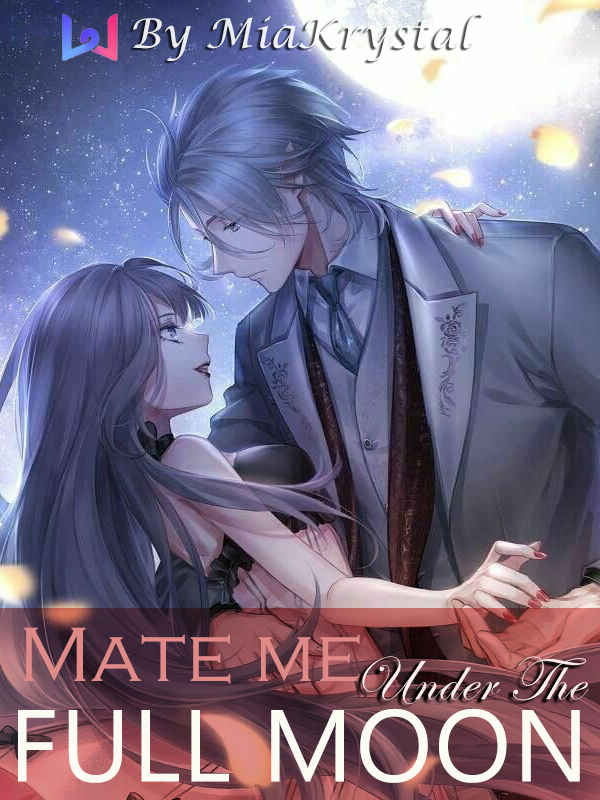 Mate Me Under The Full Moon

Scarlett Blake, a twenty-one-year-old scientist from the twenty-first century, built a time machine to travel back in the year 2020, however, the selected year got swapped with a different year, sending the girl to the early fifteenth century where a war between werewolves, vampires, and hunters was at stake. There she met a straightforward, cold alpha, Aaron, who had his Luna but he hadn't mated her, and would never.

Scarlett never found the fate on her side whether it was finding a one-nighter or someone to date for a time being, however, what would happen when three persons would want to claim the scientist? A boy from the twenty-first century, a werewolf and a vampire from the fifteenth century.
...

"Ah~~", her breath moaned in ecstasy when the flesh under her breasts was sucked on by the man. Suddenly she felt her knees going weak. She shuddered, wrapping her legs around his exposed tiny waist, her fingers sinking onto the broad shoulders. The heat rushed through her blood, the fuse of moans escaping her mouth that sounded like some melodic music to his ears. Blissful and euphoric. Tears of pleasure clouded her vision when the hand rest on her left clothed breast, the thumb flickering the erected nipple.
...

"I've got myself stuck in a war between werewolves and vampires!"

"Pretty much yes, professor. Do we look like catching fish on the bay and celebrating all night?"

"Oh please, that little marine life will do little to nothing to refill your hunger, you beast. You need something big, I presume."

"I agree with you on that. I've something bigger in mind than a fish to feed myself."

"What is it? Let me guess, another creature? It must be a lion? No? Gotta be a big shark. Ain't it?"

"We don't belong to the same time. You can't stay here with me. It will put your life in danger."

"If travelling in the past cut-shorts my life, I'll keep rewinding the time to live the remaining minutes of my life with you."

"Is it okay to miss someone who was never yours?"

"Blood for blood, whether the werewolf's or the human's."

"Love knows no limits. It is gender-neutral. I love him with every cell in my body. He is in my blood, in my veins, in my head."

"I like pretty things and cute boys. They match perfectly with my rugged personality."

[Before giving a review, I ask you to read at least 20 chapters. If you're not interested in reading how the life of the main character was before time travelling, you might want to skip to chapter 36, "Tingling Time Travel" where she will meet the alpha.]