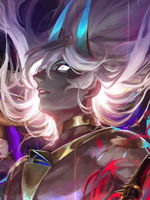 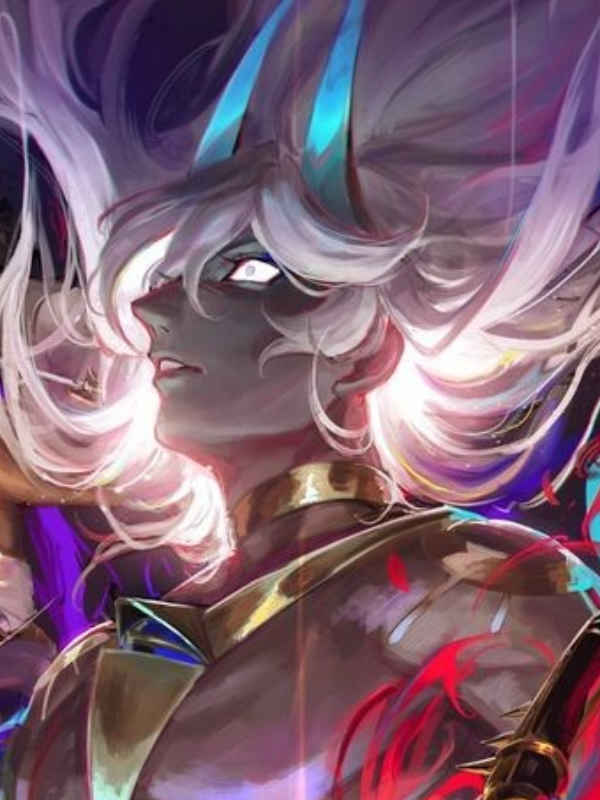 
Azekiel, a young man, was forced to embrace his death simply for one small sin... the sin of Hunger.

It was only when he paid the price for his hunger with his life that he realized the cruelty of this world.


Watch Azekiel embrace the hunger that brought forth his demise as he walks on a path of total domination in the Tower of Sins, becoming the Seventh King of Sin: The King of unsatiable Gluttony!


The Tower of Sins... A majestic Tower that appeared in the world just as the world had lost all hopes.

Humanity was near extinction in the apocalypse brought forth by the appearance of Monsters in the once peaceful world. Their last hope... The mystical tower that had appeared out of nowhere became the shelter of humanity.

The humans that took shelter in the tower were many; amongst them were a few that were selected by the Tower itself. These Humans were known as the Lord of Sins, who received abilities from the tower itself.


As for what abilities, no one knew... All people knew was that the abilities they received were related to the biggest sin they committed in life. They were all given one task... Climb the tower and reach the top to receive incredible strength and freedom.

Only Lord of Sins and the people they selected were authorized to climb and go up, facing hardships. They were the gods of the Tower! The rest... They were left behind on Floor Zero. Amongst the humans left behind was Azekiel... A human who had never committed even a single sin in his life. Until...


A single sin can change a person's life. What happens when a good man commits a sin worthy of making him a Lord of Sin?

The legend of Sins is about to unfold that can threaten reality itself, bringing forth many unimaginable secrets of the world!