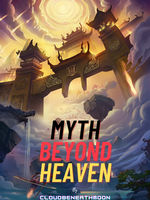 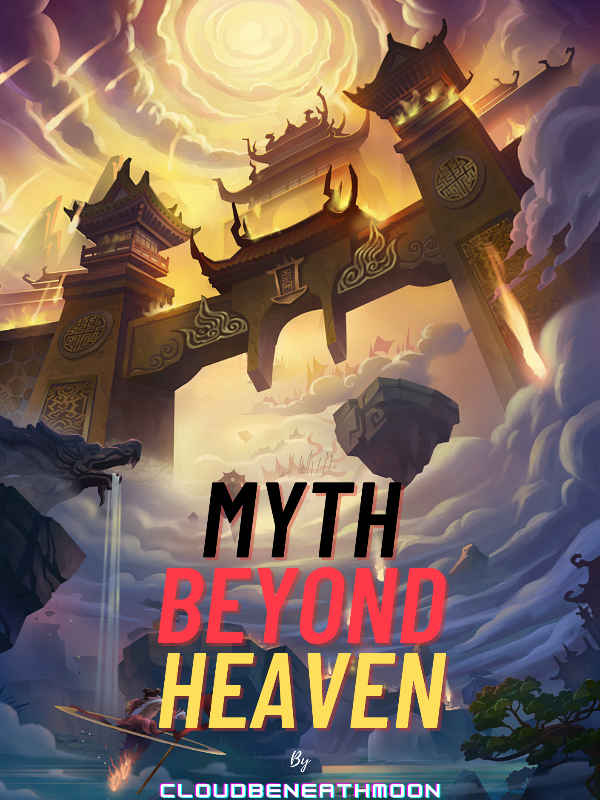 Yun Lintian, a man from modern Earth, found himself in a cliche situation that was all too familiar to him in novels: Being transmigrated! He had arrived in a magical cultivation-oriented world called the Azure World.

Unlike the other protagonists in various novels he had read before, Yun Lintian was left without any cheat device. Pill Emperor inheritance? Super God-like physique? He had nothing!

Did the God of Transmigration really leave him with nothing? How was he going to live in the world that strong preying on the weak?

Watch the journey of Yun Lintian in the foreign world as he grew up in power ranking along with his precious all-female sect!

—————————————
DISCLAIMER: The protagonist of this novel is relatively overpowered, resourceful and mature. If you don't like the overpowered protagonist that often using logic from the novel he had read before to apply to the situation he was facing, this novel might not be your cup of tea.

Besides cultivation adventure, this novel also focuses on romance, comedy, and the bonds between the protagonist and his fellow disciples in the sect.

The author is not a native English speaker, so you can expect some grammatical errors in the novel. Please bear with it, and trust me, I am trying to improve it.

Everything in this novel is a pure fantasy based on the author's imagination. It doesn't reflect the real world. Hence, readers shouldn't try to use our common sense and common logic to this novel. Constructive criticism is always welcome.
—————————————
All rights of the cover belong to the original artist.