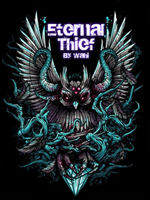 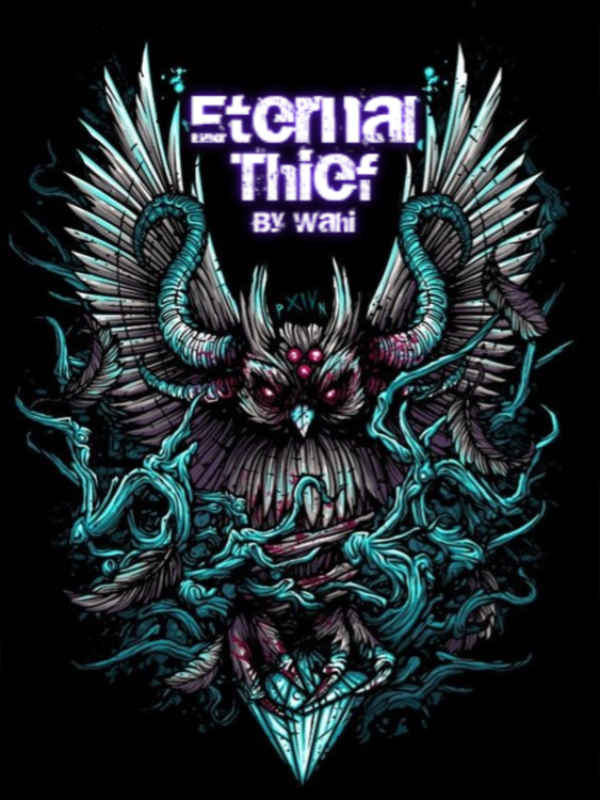 A young boy was living peacefully.

Although he was poor and alone, he was happy with what he had.

Until one day a girl came into his lonely life, making it worth living.

However, this also didn't last long when the girl who he considered his only family in this world got afflicted with a mysterious illness!

In the end, he sold his parents' house which was the last memory he had of them, hoping to save his Lil Sis.

He was even willing to live in the slums if he could save her and for the first time in his life stop this tragedy from happening!

But fate yet played another trick on him when a greedy shop owner sell him fake medicine and take all the money he got after selling his parents' house!

After being pushed into the corner, he hated those treacherous people; he hated the unfair life, and he even hated Heaven itself!

In the moment of hatred and helplessness, he holloed to the sky,
"IF I HAVE THE POWER, I'LL STEAL FROM HEAVEN ITSELF, JUST LIKE HOW IT STEALS EVERYONE FROM ME!"

However, this boy didn't know this absurd wish of his will be granted one day by something called the system, and it will also force him to walk on the path of a THIEF!

A path that was despised and loathed by Heaven itself!
------
Also, check my new Novel,
[Cursed Immortality]