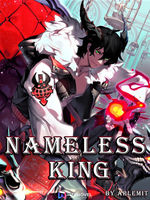 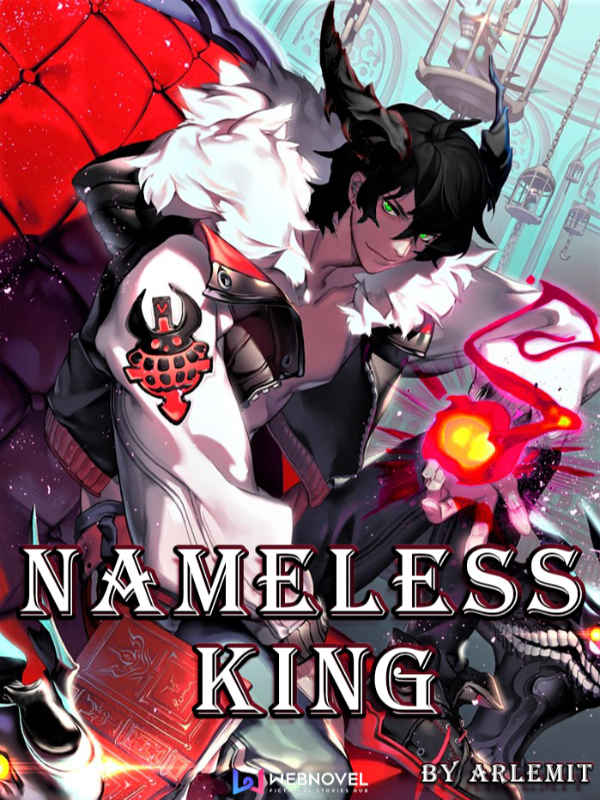 Once all people received Souls and incredible powers. Some were lucky enough to obtain the Soul of an ancient and powerful creature, but fate was not favorable to all.

The world began to change, and creatures evolved. But, it was not the beginning of a new era. It was the end. A couple of months later, a dark mist appeared and destroyed the world. It was a dictate of destiny from which no one could escape.

Wain Norheim was the world's best assassin and the only one who didn't get a soul. However, he was destined to gain the power to confront fate.

Escaping through a portal into another world, he unknowingly began the apocalypse. Even the world failed to expel him.