/ Eastern Fantasy / New Father: Empress Appearing On My Doorstep With Our Daughters 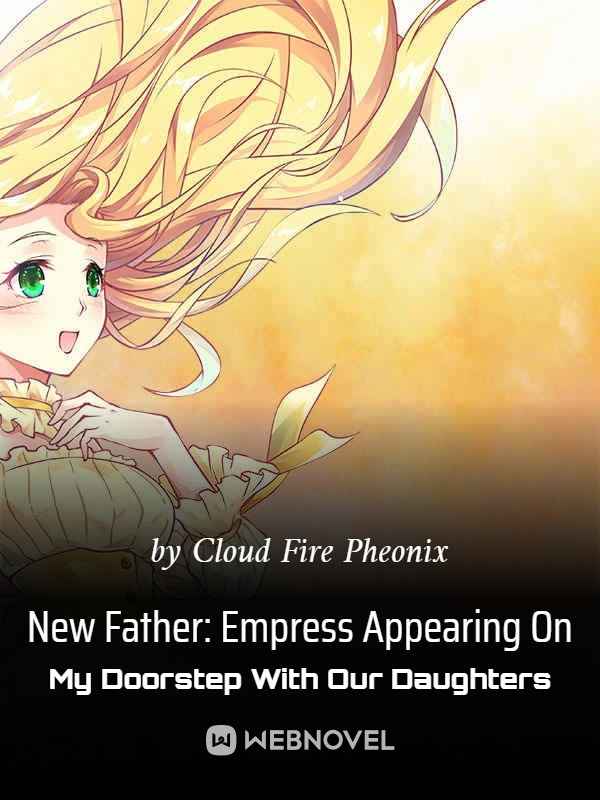 New Father: Empress Appearing On My Doorstep With Our Daughters

Eastern Fantasy -- chs / day This is the average realized release rate over the past 30 days. The translator’s schedule is -- chs / day. 149 Chapters 1.2M Views

Lin Xuan was transmigrated to a fantasy world and had a one-night stand with the powerful Ice Empress.
Four years later, the Ice Empress, Donghuang Ziyou, appeared on Lin Xuan's doorstep with their daughters, forcing him to marry her.
The moment Lin Xuan saw his cute daughters, he was both excited and anxious at the same time.
Fortunately, he received the Daughter Adore System.
Ding! Your relationship with your eldest daughter has increased by 1 point. Reward: Emperor Realm Cultivation.
Ding! You have taught your second daughter a new word. Reward: Chaotic Holy Body.
Ding! You have chased away the monster that was scaring your third daughter. Reward: Heaven Devouring Arts.
Ding! You have defeated the demons with your fourth daughter. Reward: Chaotic Divine Sword.
Three years into his fatherhood, Lin Xuan had become the strongest in the whole universe.
"Who would've thought that you are so good at this!" Donghuang Ziyou exclaimed.
"I'm a professional in terms of babysitting!"