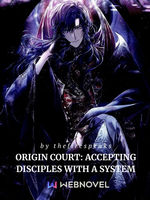 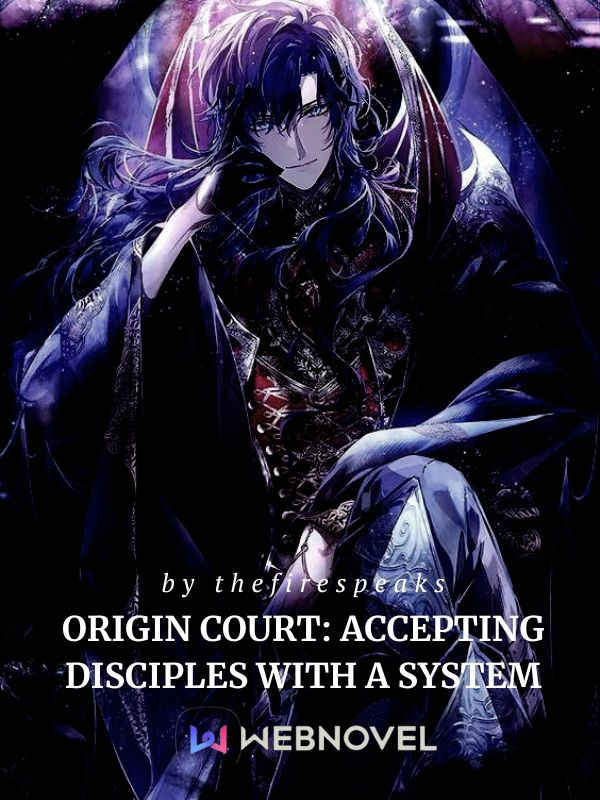 Yang Lujia, a sought-after, handsome, sports-driven, and seemingly perfect man with an outstanding family background was killed in a plane bombing orchestrated by his so-called pals. Before he even knew it, his soul traveled through space, and his supposed-to-be ending unexpectedly took turns.

Unknowingly, he set foot into a world made up of five realms where strength matters most. Then, one day, following a mission, he started accepting disciples.

[New Mission: Recruit and acknowledge the Holy Flood Empire's S-Class Genius. The reward will be issued upon acknowledgment from both parties.]

This is a cultivation story with an overpowered main character.

Send me some gifts! It will motivate me to write more of this story. Thanks! =)

NEW: For every super gift, I will post bonus chapters (at least two). Hehe.

Update Frequency: 1-3 Chapters/Day
Updating Time: Any time of the day (for now)