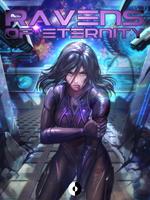 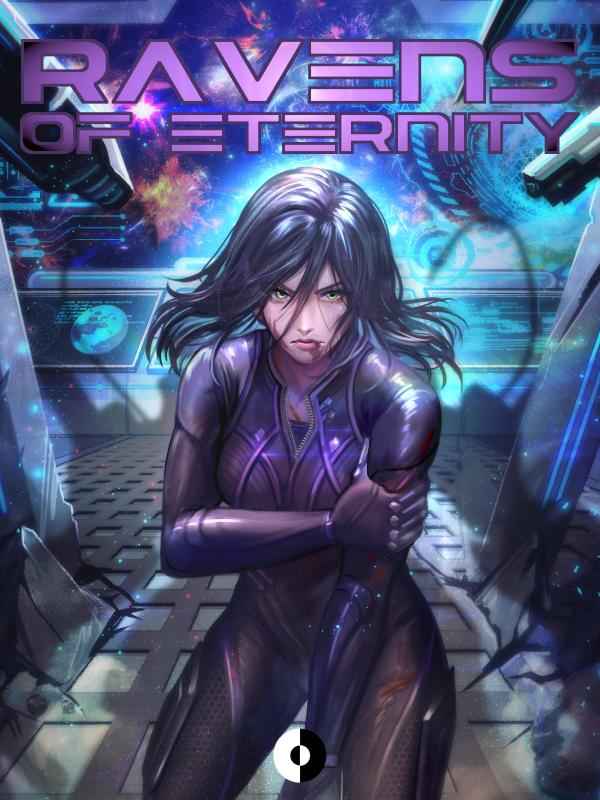 A young woman is reborn inside a mecha VRMMO consumed by galactic warfare, and must rise above the failings of her old life or be lost forever. As she ascends, a spreading darkness threatens to tear her galaxy apart.

Hello! Thanks for checking out Ravens of Eternity! It’s about a young woman who wakes up in a hostile and dangerous universe and needs to learn to fight for her survival. It explores many themes from empowerment to trauma to loss.

This novel is inspired by many mecha anime like Macross and Code Geass, as well as novels like Tanya the Evil and The Legendary Moonlight Sculptor. It is also inspired by games like Mass Effect, Armored Core, and Star Citizen. The novel is also inspired by various space opera and sci fi movies and TV shows, such as Star Wars, Star Trek, The Matrix, Doctor Who, The Mandalorian… The list goes on.

If you're a fan of space battles, then you're in luck! This novel is going to have plenty of them. Eventually, there will be huge fleets attacking each other across solar systems. It'll be epic!

This novel most certainly has explicit language, violence, and sexual scenes, though none are over-the-top or gratuitous. There are also scenes that deal with various traumas, from physical to emotional to mental. Lots of heavy stuff.