RE: Life as a Tree - Fantasy Romance

/ Fantasy Romance / RE: Life as a Tree 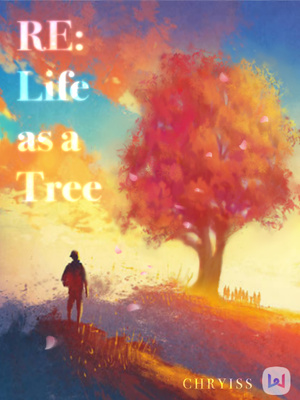 RE: Life as a Tree RLT

Rialyne (Ri-ah-line) was the laughingstock of her school--the fatty, the witch, the loser, the nobody. Ostracized, bullied, and pushed to the brink of insanity, her intense resentment led her to carry out atrocious deeds that led to her classmates demise as well as her own.

She didn't ever think she would see the light of heaven if it actually existed, and she didn't want to see the cruel creator who dealt her such a luckless hand in life either. To bring everyone down with her, that was all she desired upon death.

But as fate would have it, she reincarnated..... into a damn peaceful tree! What is this?! Retribution?!

Join Ria on the journey to become the natural ruler of the world she so despised through a mysterious system. On the way, she makes amends with her dark self and unexpectedly finds love. However, no matter how powerful she becomes, she is but a tree... Will she rise up out of the ashes, or will everything end up in tragedy yet again?

Forewarning: I'm literally writing this story on the spot because I thought the prompt was hella hilarious. Even though I'll try my best, if you really want a seriously written/planned out story, then read my other novel: My World To Live.