/ Eastern Fantasy / Realms In The Firmament 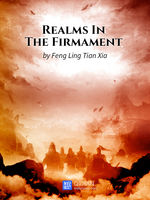 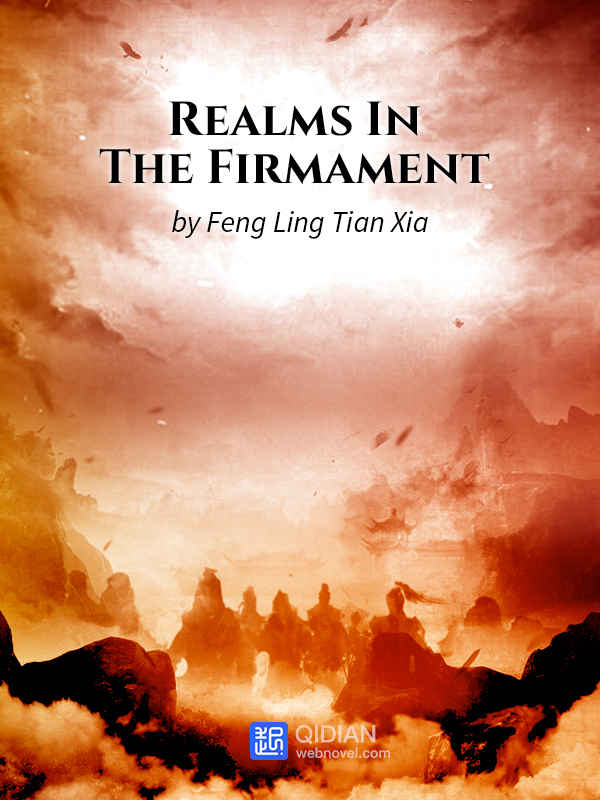 Realms In The Firmament RITF

Eastern Fantasy 29 chs / week This is the average realized release rate over the past 30 days. The translator’s schedule is 14 chs / week. 1,995 Chapters 22.0M Views

Ye Xiao was a superior cultivator in his previous life. The three factions of the Qing-Yun Realm killed millions of people every time they attempt to seize cultivation resources. Wealthy towns turn to wastelands in just a single night. They covered up their crime with assertion that the towns were suffering from pestilence and disasters.
They forcibly held all the resources for cultivation, monopolized all valuable practice materials, and kept outsiders from cultivating so that only their three factions could cultivate in the realm. Ye Xiao declared war against the three factions in retaliation of their actions. He fought alone and ended up dying in vain. However, he is reborn into the mortal body of a 16 year-old boy. He will use the powers he cultivated in his last life and slaughter his way back into the Qing-Yun Realm. The story begins!
------
Release Rate: 14 Chapters/Week; 1 chapter from Monday to Saturday, and 8 chapters every Sunday.