/ Sci-fi / Rebirth Into A Wolf: I Can See My Evolution Paths 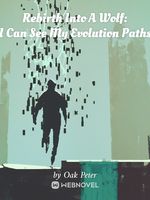 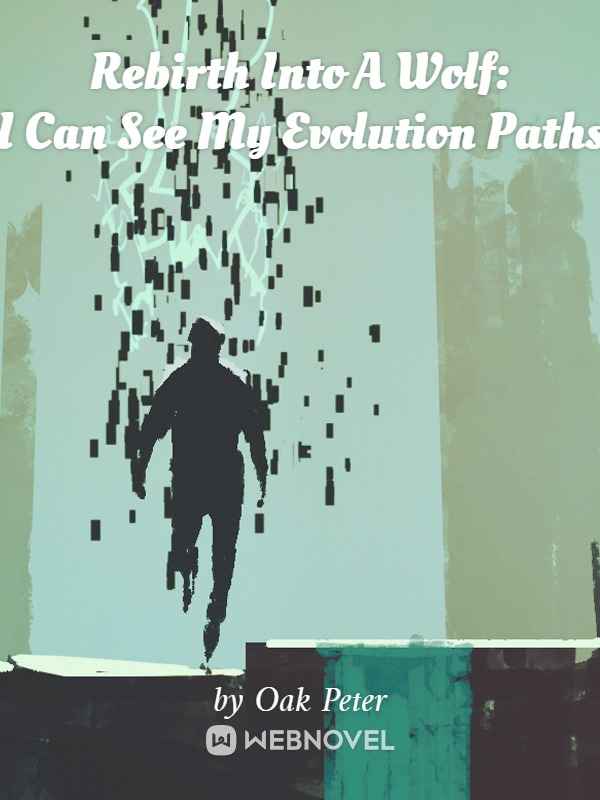 Rebirth Into A Wolf: I Can See My Evolution Paths

Su Ming was reborn as a white wolf.
He thought he would live a normal wolf life until he started to realize that the world was changing.
The snow leopards’ teethes started to grow longer and sharper, the brown bears could now turn their arms into as hard as stone, the golden eagles could summon lightning and even the goats could now emit poisonous gas.
Just as Su Ming had no idea what to do next, a notification appeared.
[Known Evolution Paths]
1. Moon Herd Silver-clawed Wolf
2. Frost Bosch Wolf
3. Ancient Battle Mark Wolf