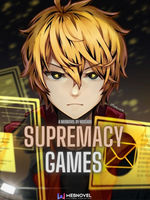 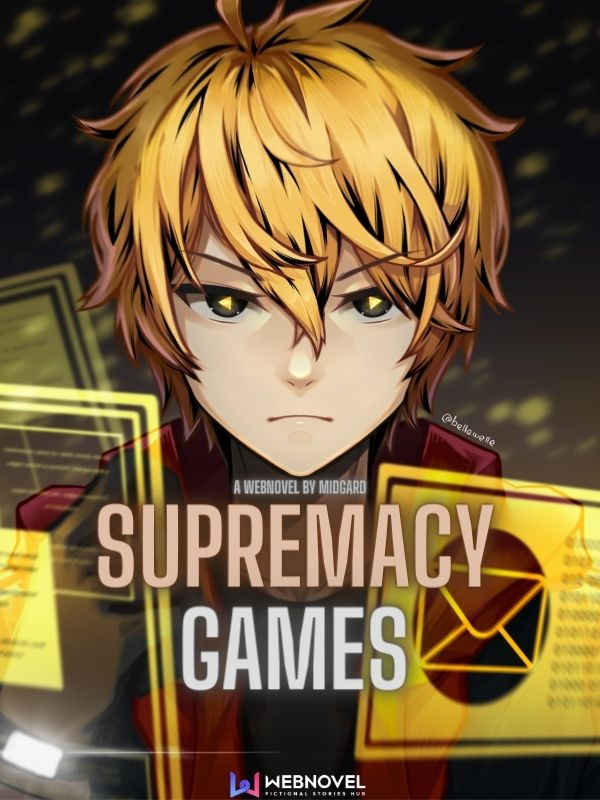 Felix Maxwell was destined to be a loser, born on one of the weakest races and on the least favorable of situations, he was forced to face adversity head-on as he traveled across the vast universe where dangers laid in every corner, one day traveling in hopes of riches he stumbled upon a ruin where a supreme being laid imprisoned, in a stroke of bad luck the being laid its eyes on him and tried to take over his body, forcing itself upon him.

But fate hadn't given up on him!

He woke up in his younger body, 20 years in the past with the fallen being trapped in his soul.

In his past life he had been a loser, giving up on things mid-way and never striving for greatness, he was a side character who made the strong shine even brighter, but not on this life.

He swore to himself he would strive for glory, he would take advantage of his knowledge and emerge as a supreme being!
......
Novel Discord: https://discord.gg/FTfXXYHnFT
This is my Patreon, everyone is welcomed to drop by! https://www.patreon.com/MidGard_Author